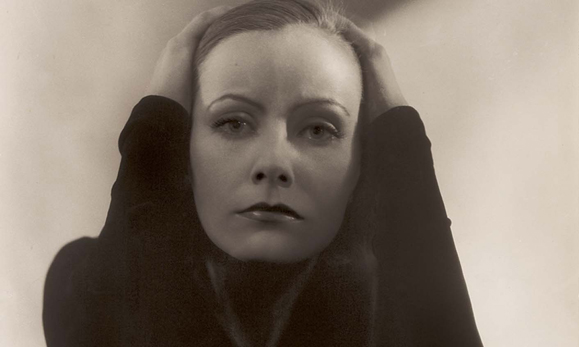 A critic once said about Steichen’s work that he “is not satisfied showing us how a person looks, but how he thinks a person should look.”

Born in 1879 in Luxembourg, Edward Steichen arrived in America in 1881 and took his first pictures when he was just 16.  In 1900 the young Edward Steichen arrived in New York on his way to Paris, where he planned to study painting, and immediately headed to the Camera Club of New York to present some of his work to the famous Alfred Stieglitz – then a vice president at the club. A self portrait and two atmospheric landscapes were immediately well received and Stieglitz bought the three photographs for an “impressive” sum of $5 each. It was 100 times more than Steichen ever got for his work before this day!

He went on to Europe but quickly abandoned painting and focused on the photographic techniques. Steichen’s goal was to go beyond the simple mechanical aspects of documenting reality and help the art form move closer to full acceptance as fine art. It is not surprising, therefore, that following his trip to The Louvre in 1901, Steichen proclaimed about Claude Monet’s majestic Impressionist paintings: “it seemed to me that he worked on canvas the way I tried to work with a camera.” The following year Steichen returned to New York and began to work as a portrait photographer, working from a studio at 291 Fifth Avenue. This address would gain historic importance when Alfred Stieglitz set up his famous 291 Art Gallery, then known as “Little Galleries of the Photo-Secession” (1905 – 1917) and pioneered the modern gallery concept in use today.

Edward Steichen’s portfolio later came to include landscapes, fashion photography (his images appeared on the pages of  VOGUE and Vanity Fair), architecture, dance and documentary photography. Edward Steichen won an Academy Award in 1945 for his documentary film of the naval war in the Pacific, The Fighting Lady. He became the first director of photography at the Museum of Modern Art in New York City and created the famous “Family of Man” exhibition in 1955.

Greta Garbo by Edward Steichen, 1928. See Steichen’s work at the Metropolitan Museum of Art and International Center of Photography (ICP).