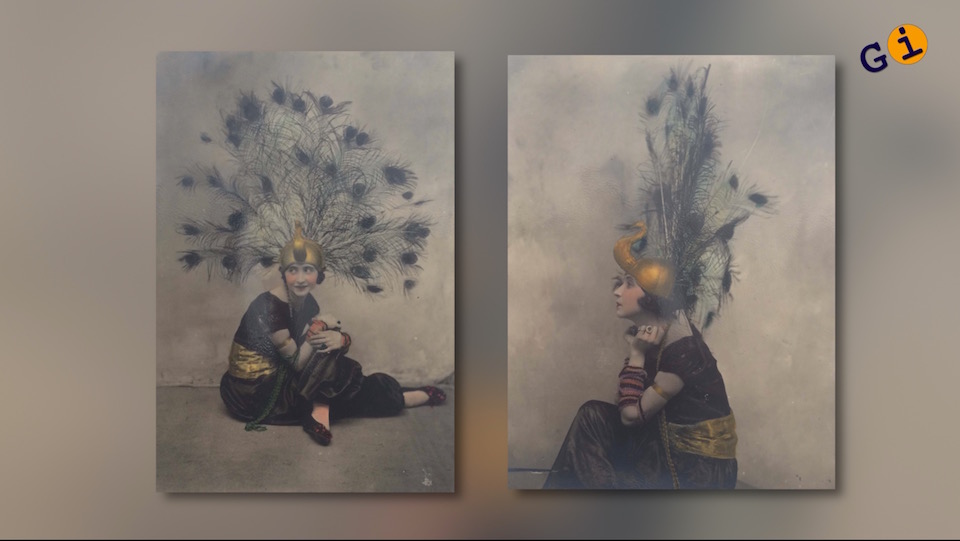 We were delighted to meet Patricia Conde, founder and director of the Patricia Conde Galeria, during this year’s installment of The Photography Show.

The Mexico City based gallery was invited to participate in the photography art fair (this is the last year that the fair is held at The Park Avenue Armory before moving to Pier 94) and we had a chance to talk to Patricia about the images she brought with her.

Watch Steven Kasher on the 4 “C’s” of collecting

Some of our favorite images were jewel-like, one-of-a-kind, hand-colored photographs from the 1920’s. Other notable images were rare glimpses into the lives of legends, while others – candid snapshots from people’s every-day lives. The gallery began its programming by exhibiting mid-career artists with no prior gallery representation, then expanding the roster to show previously unseen archives as well as promising contemporary photographers. 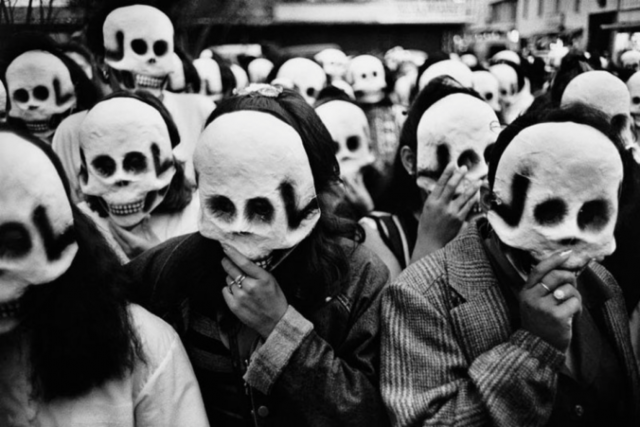 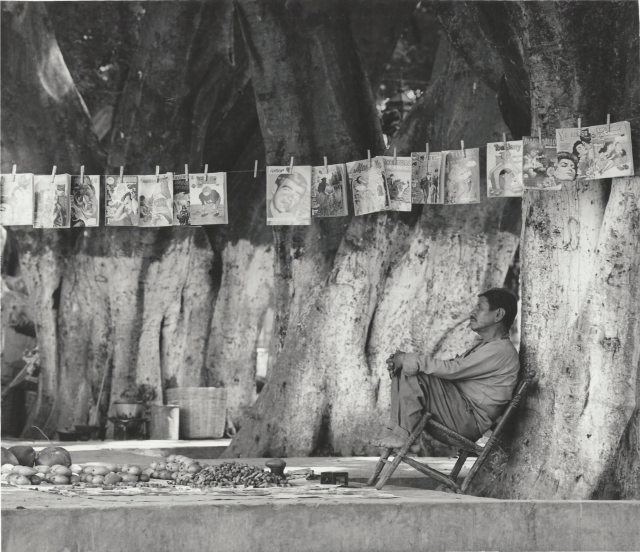 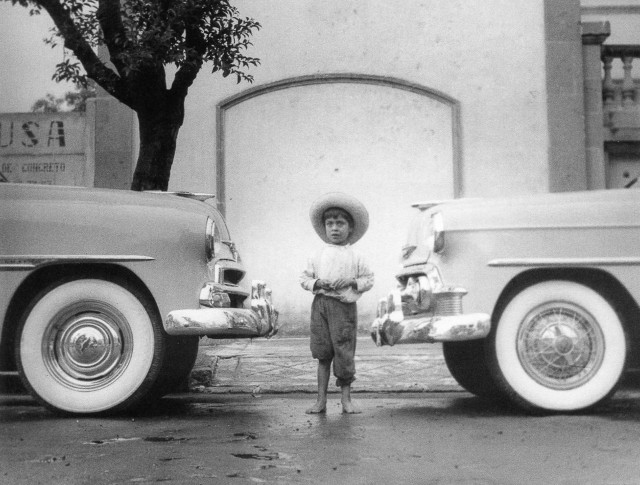 Patricia Conde: Mexican photography has great recognition in the world, and here I brought a history of techniques and the best of the best that I have. And I decided to bring these unique pieces and start from this, to the newest, to the more contemporary [art]. I started with only the mid-career artists, who never had a gallery that represented them, but slowly I have moved towards archives because they look for me and I have access to these archives and also to the most contemporary young proposals. 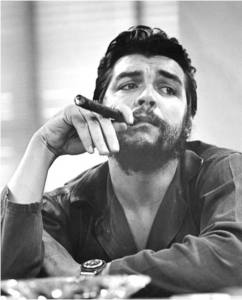 I have Héctor García, Rodrigo Moya, who had the opportunity to shoot Che [Guevara]. [Che] was available for only 20 minutes and [at that time] there were only rolls of 24 frames, so [Moya] only had the chance of taking 24 shots. This is one of them. I have, of course, Graciela de Iturbide, Francisco Mata, who is a great and recognized artist in our country, and I have [Enrique] Metinides. He started in the press very, very young, at the age of 9 – 10 years-old, and these are the first photographs he took. I brought this beautiful mosaic, which are unique pieces too.

Kati Horna was at Jeu de Paume and the Museo Amparo, and she is going to the Reina Sofia, and [other] important museums all over the world. Carlos Jurado, who is having a [retrospective] in Centro de la Imagen very soon, and Manual Ramos, who was working with the revolution during the very first decade of the 20th century. 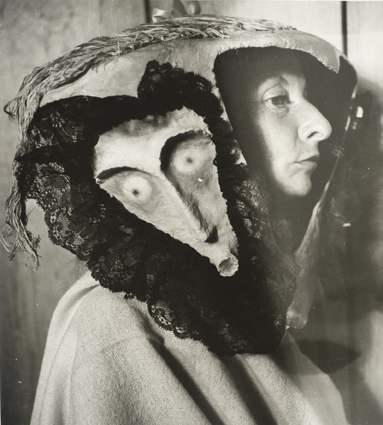 I am the only gallery that specializes in photography and I’ve had the wonderful opportunity to meet wonderful people who have archives, so they look for me to carry them to some places like [AIPAD] or Paris Photo, or places like that, in which they can be seen and known, so I am starting to build some names. These names are very important in Mexico: for the professors, for people who know, but maybe they are not known as well. That is why I bring them.

Patricia Conde Galeria is the only gallery in Mexico that specializes in photography and represents primarily Mexican mid-career and emerging photographers.

This video and interview transcript © galleryIntell