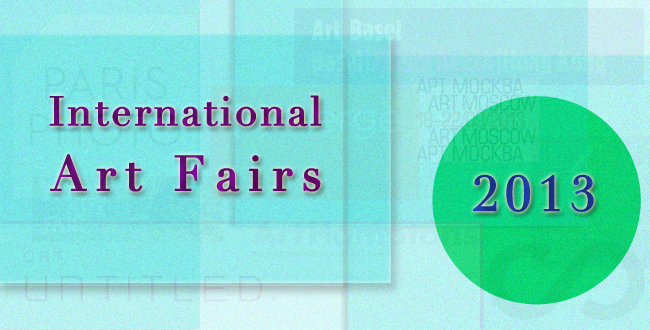 Home › Art Fairs › 2013 International Art Fairs You Should Know About

2013 International Art Fairs You Should Know About

International Art Fairs to attend from now until the end of the year.

Each year new art fairs are announced as more and more collectors travel to international destinations to see local galleries and artists. The art fair has become an integral part of a modern gallery’s annual operating expense budget as well as means to meet new clients and assess the rest of the market. In the years since the market crash of 2008 many organizers report returns to the pre-crash sales levels and many have expanded beyond their original events. As an example, Art Basel organizers have added Art Basel Hong Kong to the existing Art Basel and Art Basel Miami Beach line up. Volta is continuing its presence in New York and Basel, Scope Art Fair has three strategic locations in Miami, New York and Basel and many of the participating galleries can be seen in all three destinations.

As the global expansion continues, art fairs have truly become destinations of their own as thousands of visitors, collectors, fair participants and press travel around the world year round visiting the various events. And if the wealthy collectors don’t have the time to hop on a plane to London or Hong Kong to pick up El Anatsui‘s new wall sculpture, or a coveted Anish Kapoor reflective concave disk, then their art advisors will make the trip on their behalf. In other words, while New York and London are still the principal hubs for art galleries and main auction houses, art fairs made art buying a truly international sport. Here is a list of the fairs you can visit in 2013 (we included early June fairs because there is quite a lot of news coverage about the record-breaking Art Basel fair, so we thought you should know about it). And stay tuned for our 2014 edition.

This is an “invitational fair” that choses the galleries for its fairs. In the last several years the venue has been gaining steam and exposure by keeping the shows coherent and consistently well-curated.

International emerging contemporary art and multi-disciplinary programming. The organization produces two other art fairs, one is Miami that takes place in early December and one in New York that coincides with The Armory Show in early March.

Founded in 1970, the fair has become the most prestigious commercial platform for top Modern and Contemporary Art galleries to reach international collectors looking for investment-quality art.

Now in its 55th year, this biannual survey of Contemporary art is also the longest art event in the world. Structured around geopolitical boundaries – exhibits are grouped by country and each participating country has a pavilion, the fair’s main focus is conceptual art and innovations in the arts.

This is a relatively young fair, “produced for and by Hamptonites” . The event is more of a regional art fair and in the past included works from the region’s masters, as well as current and emerging artists from the area.

The bigger of the Hamptons’ art fairs Art Southampton is part of the same organization that produces Art Miami, Art Wynwood, Context and Aqua 13. This is a well publicized and well-attended event favored by the Hamptons collectors. The focus is Modern and Contemporary art offered by prominent US and International art galleries. 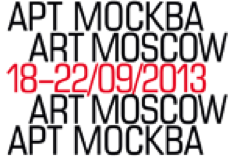 The fair, now in its 16th year, focuses primarily on contemporary art offered by the leading Russian galleries with a sprinkling of International dealers. Despite its relatively long history, it’s still more of a regional event, attended by the younger, less internationally established galleries with a shorter operating history. There are some exceptions, like Grinberg Gallery, Heritage and Triumph (all Moscow-based), but the majority of the dealers are known primarily within the specified market. 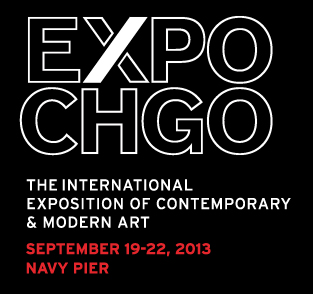 The fair pulls in some of the top bi-coastal galleries and this year some heavy weights of the Modern and Contemporary markets like Matthew Marks Gallery, McCormick Gallery, James Cohan, Galerie Terminus, Michael Rosenfeld Gallery, Hollis Taggart, CRG, Barry Friedman Ltd., and David Zwirner are all scheduled to attend. 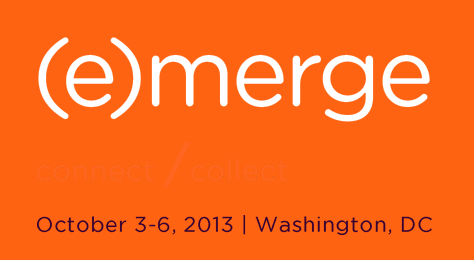 Fair’s organizers wrote this about this year’s edition: The GALLERY PLATFORM features participating galleries in hotel rooms on designated floors. The ARTIST PLATFORM features a vetted selection of works by unrepresented artists throughout the hotel’s public areas and grounds.

Organized in conjunction with London-based Frieze Magazine the fair is a showplace for Contemporary art. This is London’s preeminent stage for established galleries and its own version of Art Basel and The Armory Show. Well-publicized galleries bring high-ticket Contemporary artworks in time for top collectors to snap up the most-coveted works on the opening day.

This contemporary art fair was recently bought by a Russian investor Sergey Skaterschikov (Skate’s) who hopes to bring the fair to higher prominence and better international recognition. In the past most of the exhibitors came from Austria, Russia, Turkey, Hungary and other Easter European countries. This year the exhibitor list is vast and follow last year’s trend in focusing on Austrian and  Eastern European galleries from Latvia, Germany, Lithuania, Hungary, Iran and Poland.

Exhibitors are limited to members of the IFPDA. The fair’s organizers wrote this about the fair: “Unique among the world’s major art fairs for its focus on fine prints from all periods, exhibiting dealers are all members of the International Fine Print Dealers Association, the organizer of New York Fine Art Print Week. 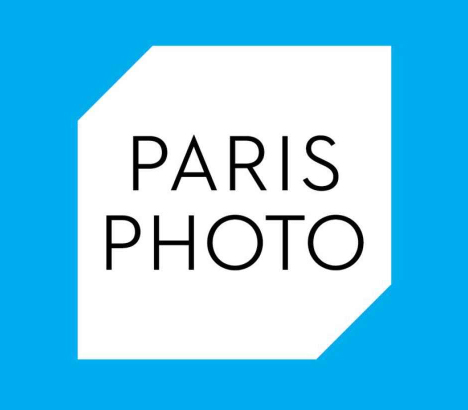 Stocked primarily by photography dealers from around the world. The fair’s press release for 2013 lists 126 participating international art galleries.

The fair was founded in 2002 and has since become the biggest art event in the world. The main fair, as it’s referred to, has become the mother ship around which small satellite fairs have been growing exponentially year after year. It’s been said that some 40 satellite fairs took place around the same time as the Art Basel Miami Beach 2012. In the same league as The Armory Show and Art Basel, this event caters to serious collectors looking to add key Modern and Contemporary works to their collections. The VIP opening preview day is a showcase of wealthy personalities greeting each other in the corridors as gallery directors  scramble to lock in six and seven figure sales.
The fair is a massive labyrinth of booths, so navigating requires sophisticated GPS skills and determination!

Read our notes on making it through the fair.

The more manageable of the two biggest art fairs in Miami at the beginning of December, Art Miami is also the older of the two. It’s easier to take it, the dealers are friendlier and although the artists represented are less likely to be considered “blue-chip” their work is very interesting and well-presented. Prices tend to be lower here than at Art Basel Miami Beach which opens room for beginner collectors to start building a relationship with the art and galleries.

A small fair with a great soul, Art Untitled first put up its white tent on Miami’s South Beach in December of 2013. The space is populated by young dealers showcasing emerging artists, some fresh from MFA programs. The selection ranged from questionable exhibits to some well-curated works, so there is plenty to see and the airy and informal atmosphere of the fair is a welcome respite from the stuffiness and high-expectations of Art Basel Miami Beach.

Stay tunes for the upcoming list of 2014 International Art Fairs.