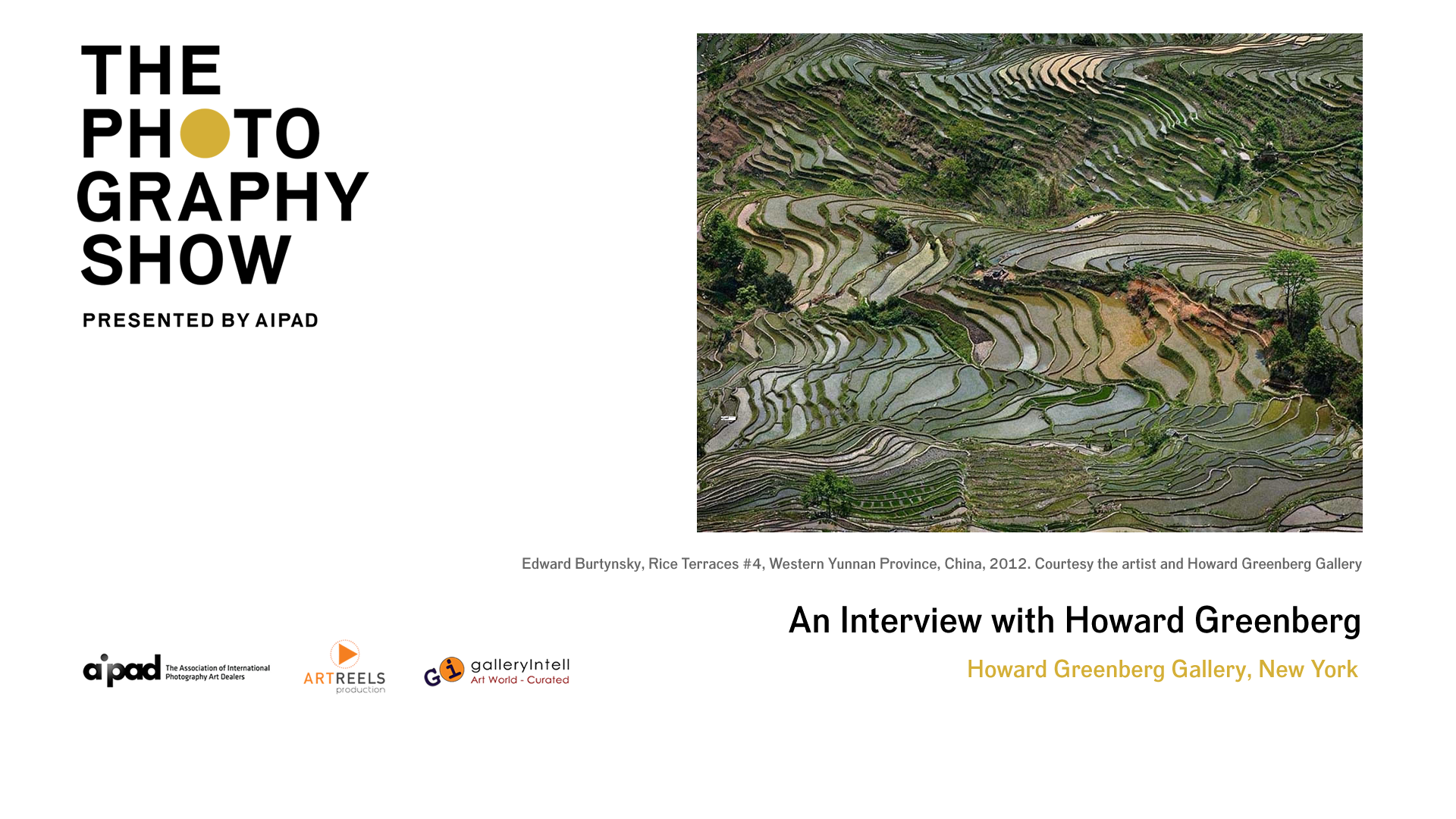 It really is all about scale. We want our technology smaller, and at the same time we want to be able to interact with images on a larger, more life-like scale. So cameras are getting smaller, printers are getting larger and artists like Ed Burtynsky, Martin Usborne, Massimo Vitali, and Scarlett Hooft Graafland are now able to create images on a more monumental scale. Thanks to innovations in digital, photographers are now able to work on the scale Abstract Expressionists first adopted in the 1940’s and 1950’s. And it makes a difference. 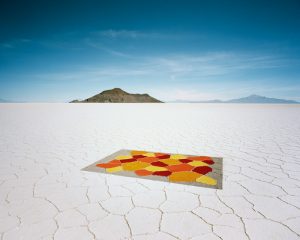 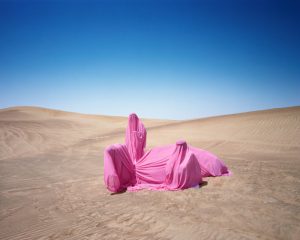 We sat down with Howard Greenberg, founder and owner of one of the most influential and prominent fine photography galleries in the US, to talk about the origins and evolution of landscape photography, the importance of skilled print making, and how our expectations of landscape photography have changed over the years and decades since Andre Giroux, Eugene Atget, Gustave Le Gray, Ansel Adams and Edward Weston first printed their images. Howard, who really is one of the most engaging and charismatic people we’ve ever had the pleasure of talking to, opened up a whole new world that only an expert like himself would ever be privy to.

And if you think of landscape photography and large scale landscape photography the name that instantly comes to mind is Edward Burtynsky. Burtynsky is a star in his own right and has been featured in many illustrious print and digital publications. Ed is a master of melding reality and abstraction, often producing mesmerizing aerial views that read like a Helen Frankenthaler, Conrad Marca-relli, or a Jack Tworkov colorfield painting. In November Burtynsky’s newest images were shown simultaneously at two major NYC galleries: Howard Greenberg Gallery and Bryce Wolkowitz Gallery. 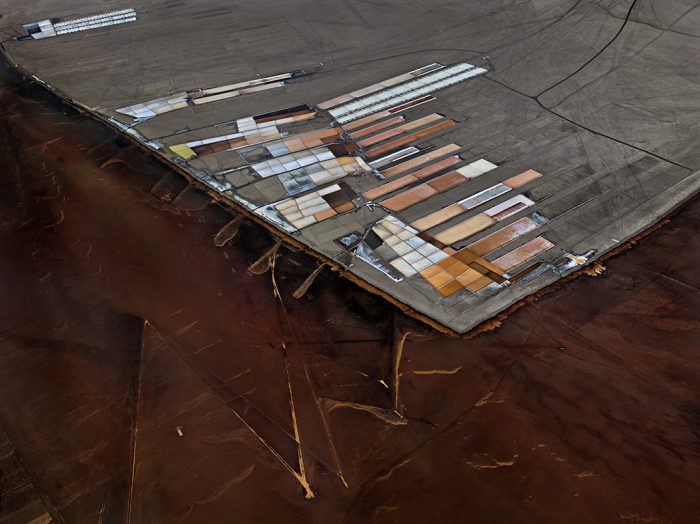 Burtynsky is the recipient of the ICP Infinity Award for Art (2008), the Rogers Best Documentary Film Award (2006), the inaugural TED Prize (2005), the Dialogue of Humanity Award at Rencontres d’Arles (2004), and the Roloff Beny Book Award (2003).  In 2006, he was awarded the title of Officer of the Order of Canada, and holds six honorary doctorate degrees. Burtynsky was recently commissioned to create an immense permanent installation of photographs at the National Holocaust Monument of Canada.

Howard Greenberg: “It’s that way in every art fair including AIPAD. I’m always surprised that there are collectors who collect exactly what we have in the gallery who I’ve never met before.

ON BECOMING A PHOTOGRAPHY ART DEALER

Howard Greenberg: I came through the door being a photographer. I loved beautiful print making. When I look at photographs in galleries or museums, that’s what turned me on. I love the sense of photography as vision and craft. You know you make the picture and then the craftsmanship that you put into making the print, creates the final photograph. 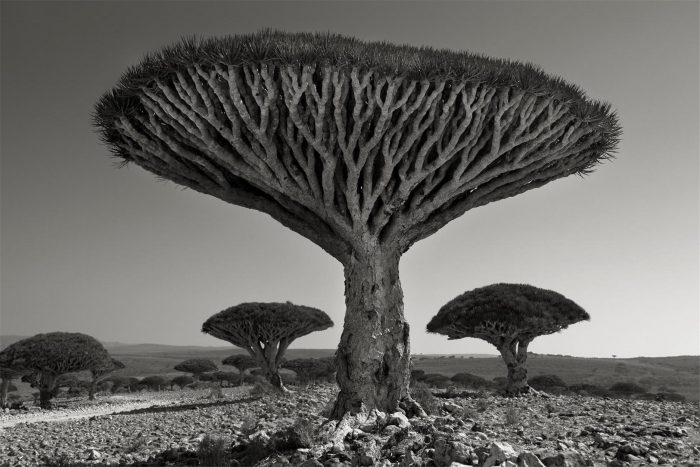 Ed Burtynsky: With Weston it was that ability to take the ordinary and elevate it to the extra-ordinary, in a way as a painter would look at a blank canvas and how do you fill it and how do you make every square inch of it intentional. So I was heavily influenced by Robert Adams and Baltz, and [Frank] Gohlke, and Joe Deal, and the ability to begin to look at landscape. Not just as an esthetic exploration but as a critique that there’s something else being told. AIPAD has a more select audience that appreciates photography and understands the history of photography. 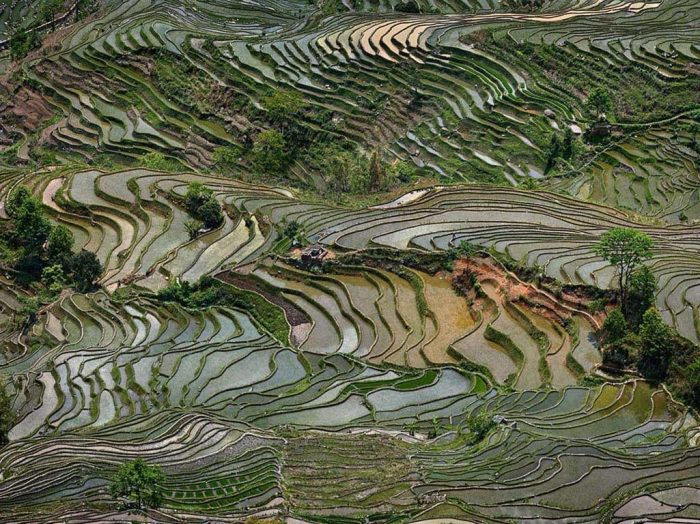 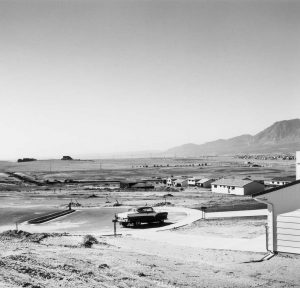 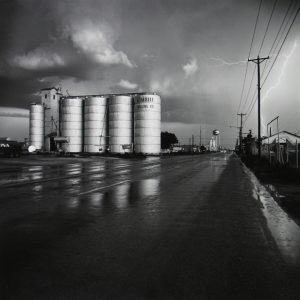 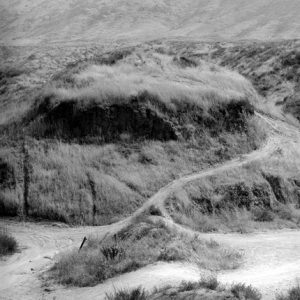 Howard Greenberg: I think scale in photography is its own unique evolution. In the past, landscape photography was more about making a beautiful print of the landscape which was wonderful. 8×10, Ansel Adams brought it up to maybe 16×20 and larger, but basically it was a small image and if you were a good printmaker and you could make luscious beautiful prints fully detailed and so on. You could hold a small landscape and be moved by it but again, that’s shifted.

If you look at content, content is about history. Content is about a moment in time. The digital revolution if you will, has opened up a door really wide that just didn’t exist before and the fact that you can make large, and larger, and larger prints, and the quality remains equal, in the sense of sharpness and tone, gradations, and all that kind of thing, it’s really changed color entirely. 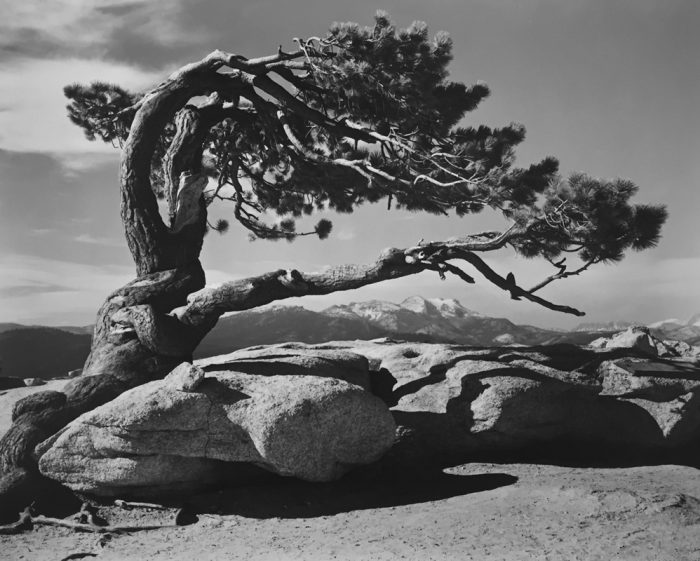 Howard Greenberg: Sometimes a photograph becomes transformative. Something in the combination of ingredients, that makes that final print. I say it works. What’s working? You get some feeling from it. You get some sense of place, of time, of human emotion, of information that you just don’t get other ways. What you include in the picture, what you don’t include in the picture, and then there is light and shadow, and there are happy accidents. When the Gods are good and the universe is lined up – a great photograph can happen.”

This interview was conducted in partnership with AIPAD.

Howard Greenberg Gallery is a member of AIPAD. The gallery is located at The Fuller Building, 41 East 57th Street, Suite 1406, New York, NY.