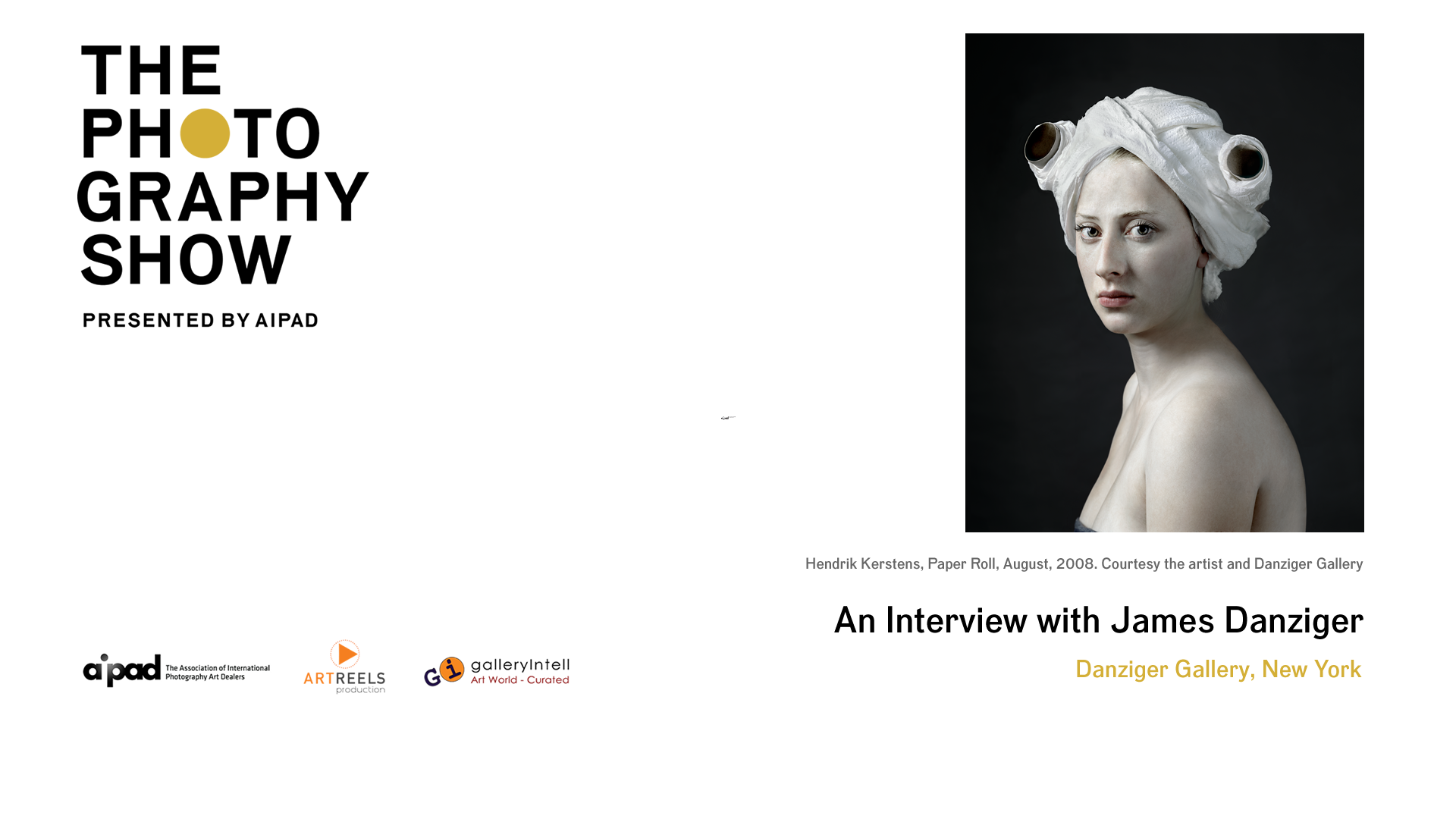 In the age of smartphones and the ever-improving (and shrinking) optics, taking pictures of ourselves and others is as easy and simple as tapping on the screen. Tap and you have captured that moment in time. Tap and you have a record of your favorite place, person, event, object. But when does a picture of someone become a portrait of someone? What makes one image simply a picture and another a portrait? Is there a clear definition? And is a selfie the same thing as a self-portrait?

In the late 1800’s, once the photographic technology became commercially available, photographic portraits almost entirely replaced painted portraits (and changed the history of art in the process). This technical innovation allowed the genre to transform from something that was once only accessible to the rich, to something any family could now have: a record of themselves. This desire to capture and preserve our likenesses, this vanity, if you will, remains one of the driving forces behind innovation in photography.

“In portraiture, the impact of photography is huge; the correlation between ‘reality’ and ‘likeness’ as perceived within the format of the photograph is undeniable. This combination of illusion and real life, guarantees its continuing success as a medium for this purpose, whether digital, moving or other lens-based methods of making portraits.” – National Portrait Gallery, London.*

In anticipation of their year’s AIPAD photography fair, we sat down with James Danziger, the owner of the eponymous Danziger Gallery, which recently moved from Chelsea to the Lower East Side of Manhattan to talk about how the genre has changed since its inception, what he looks for in a photograph, what remained and what changed, and who makes for a better model, men or women?

James Danziger: “What I look for in a photograph is always something that moves you in one way or another whether it’s surprise or whether it’s an emotion, you know it has to be something that takes you out of the ordinary. I’ve been doing the AIPAD fair for 25 years and one of the great things about the AIPAD fair is the variety of work that you see both chronologically and in terms of style. 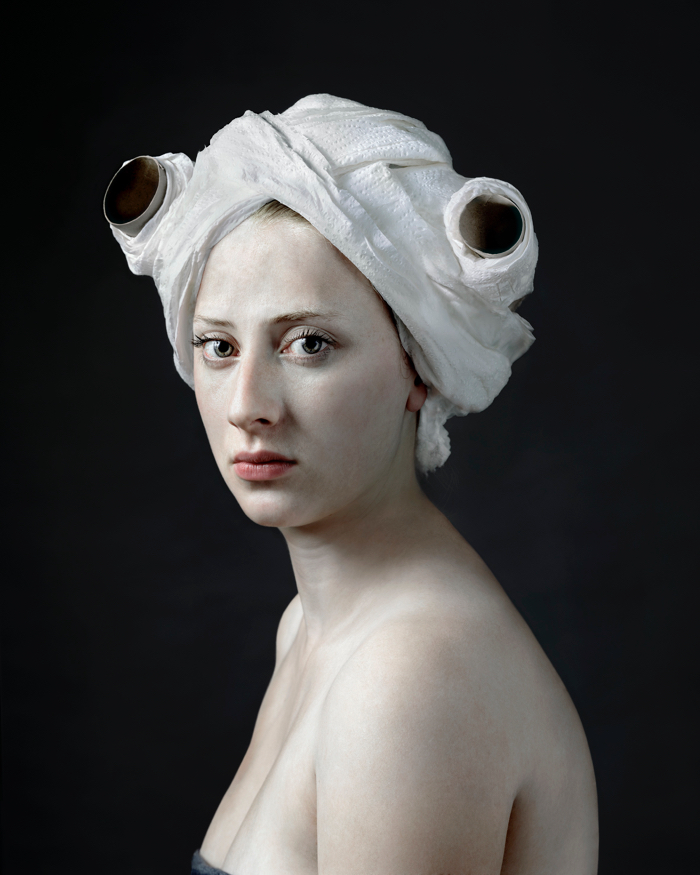 The genre of Portraiture in photography is, to some extent, related to the technology and development of photography. The idea of a good photograph was something that was very painterly and as the medium progressed it’s definitely branched out into being a much more original medium.

Progress Of The Genre

What we look for is something, which adds to the history of the medium. So just as you could say in painting, once you got to Impressionism and Abstraction, the next thing to do was conceptual work. It’s the same with photography. Once there have been beautiful painterly likenesses, the next thing is how do you do something that, that builds on that and changes it and adds something to photography to make it interesting? 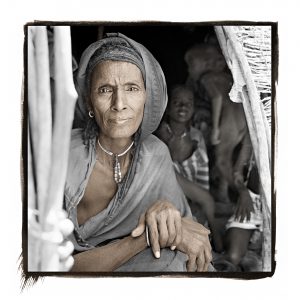 Phil Borges: “Asgeli, (age 52), Afar tribe, Awash Fontale, Ethiopia, Africa. As a leader of the circumcision ceremony, Asgeli had performed hundreds of female circumcisions. Now, like others in the village, she is supportive of the change in custom that Abay had advocated. She said, “We did the circumcisions because that is what had always been done. We were in the dark house and did not know.”

Portraiture seems to be very much slanted towards images of women so it’s always interesting for me when you find a portrait of a man which is a powerful, as good as a portrait of a woman.

What is specific to a photographic portrait is that in most cases it is a record of a single instant that is a fraction of a second. How that fraction of a second is chosen is something that is unique to photography. In the case of a sculptor or a painter, the image is created over time but in photography it’s created in a very finite moment and that gives it a quality that is very different from the other mediums.

The Importance of Intention 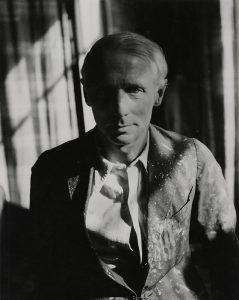 What makes things interesting in photography is leaps of imagination that take you to new places that you wouldn’t think of before. Vernacular photographs can be great but they’re great because of the perception that we bring to them.

The medium of photography happens to be a very open and a universal one. It’s parenthetically interesting that, I think, of all the branches of art, photography is the one that has been most open to women, to people of any minority.

* “Portrait Photography. From the Victorians to the present day“. National Portrait Gallery, London