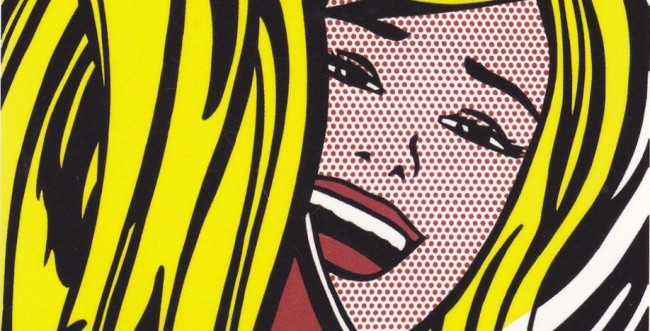 The top art stories that reigned the art world were all centered around the fairs in New York. We have quieted the noise around the art fairs and culled out the important stories. The one that dominated most publications was the LACMA-MOCA deal. Read on to find out more:

Major art museum merger coming up!
Now, this acquisition has some serious upside for LACMA (Los Angeles County Musuem of Art). By buying out MOCA (Museum of Contemporary Art, LA), the take over will bring to LACMA a very strong 6000-piece art collection! LACMA stands to gain a lot by the $100 million offer that it has put on the table for MOCA. It’s a wait and watch game now to see how MOCA responds. Los Angeles Times.

Art Fairs! Art Fairs! Art Fairs!
This week in March is all about art fairs in New York. Last week, we shared the top recommendations at The Armory Show & ADAA: The Art Show. This week, you can see our video interviews with the galleries that we found to have brought art that has past significance, present prominence and future relevance! galleryIntell.

“I Love Your Kiss Forever, Forever”
Last week, we told you about the online auction of Andy Warhol’s works at Christie’s. The top estimate on this lithograph was $5000, and the bidding took the value up to $90,000! Selling for 19 times its estimate, this was one of the top two lots of the auction – the other one being “New Coke” which sold for $75,000. Los Angeles Times.

Girl in the Mirror

Larry Gagosian & Jan Cowles settle lawsuit
The lawsuit filed by Jan Cowles for $14.5 million seems to have been settled. Gagosian had reportedly sold the Roy Lichtenstein artwork that without the owner’s consent, and that did not go very well with Ms. Cowles. Read about the case – NY Times. Read about the settlement – Artinfo.

This is called a real “steal”
When Swann auctions catalogued one of the paintings as “After the painting by Jacques-Louis David,” they did not realize that the painting was actually a sketch for the original which is currently at Met Museum, New York! Buying it out for $840 was indeed a clever purchase for the museum! The Art Newspaper.
Tags: Christie's, Contemporary Art, The Armory Show 2013, Top Art Stories