These galleries are moving! 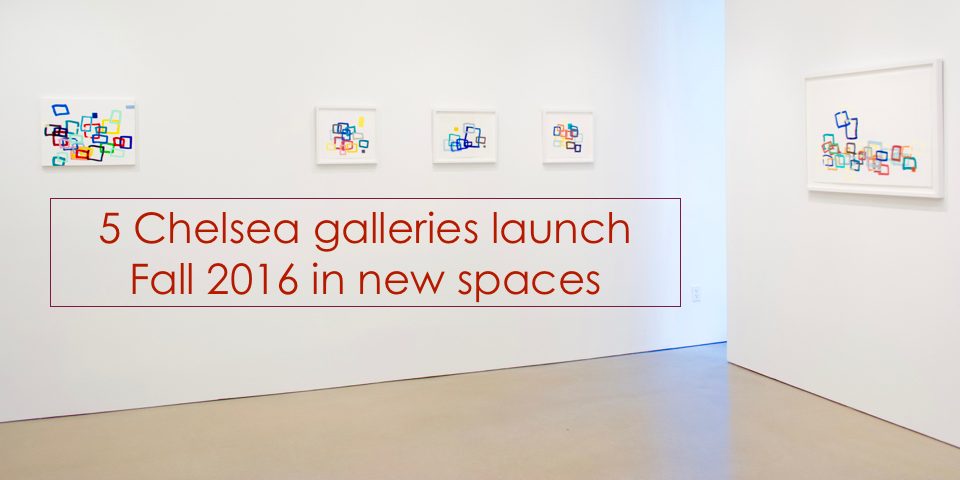 Fall 2016 exhibition season starts with some major relocations of notable Chelsea Modern and Contemporary art galleries. For example, Robert Miller Gallery, that occupied the vast space in the middle of the block on the south side of 26th street has disappeared from its long-time home and is now in a “private space”. No mention of the relocation is made on the gallery’s Facebook page or its website, and Google still lists the gallery’s address at 524 West 26th street. Across the street, in a space formerly occupied by the Mary Ryan Gallery you will now find a Starbucks. And a fancy one at that. Now, on to the good news!

Morgan Lehman Gallery is moving! The gallery’s new space at 534 West 24th Street “designed by Andrew Ong, will provide a fresh venue with greater visibility for our roster of artists, a project space that will feature special exhibitions and emerging talent, and a dedicated viewing room.” Fall 2016 will open with an exhibition of new paintings on paper by Sharon Louden. This will be Louden’s second exhibition with the gallery, and her first exhibition of solely two-dimensional work since 2007. Intricate colored pencil drawings by Cotter Luppi will be on view in the project room. 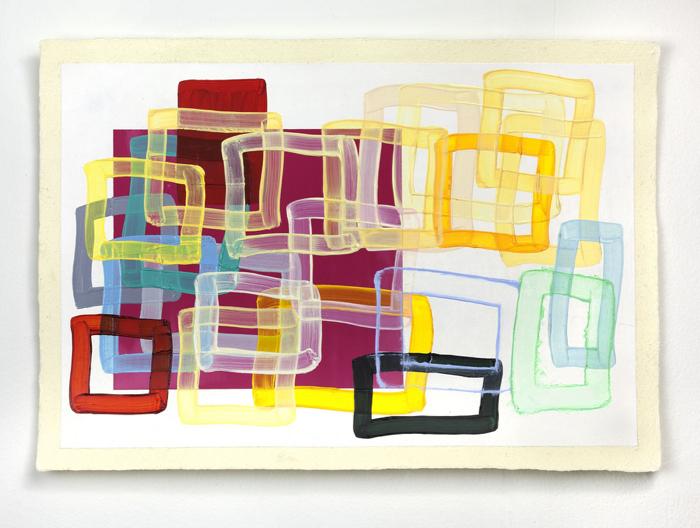 Loretta Howard Gallery will now be at 521 West 26th street, in a building adjacent to the gallery’s previous location. Joel Perlman’s cantilever sculptures will be the inaugural exhibition in the gallery’s new space and will be on view from September 8th – Saturday, October 8th, 2016. Loretta Howard Gallery specializes in classic Post War American art with an emphasis on artists who came to prominence in the 1950s and 1960s. Movements represented by gallery artists include Abstract Expressionism, Op Art, Minimalism and Color Field. 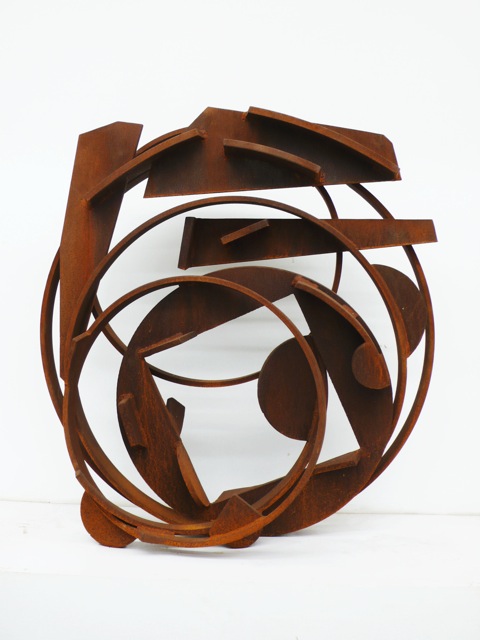 Another relocation announcement came from Pavel Zoubok who is moving his gallery to the ground floor at 531 West 26th Street and joining forces with George Adams Gallery. The two Chelsea mainstays will share the two-level space but will remain as two separate entities with separate exhibition programming and artist rosters. The gallery will open its new space with two exhibitions that focus on the imagery of money. ‘I’m Mark Wagner and I Approve this Message’ will run from September 8  through October 15th, 2016 and ‘Purchase Power’ curated by Marc Premo with the same show dates. 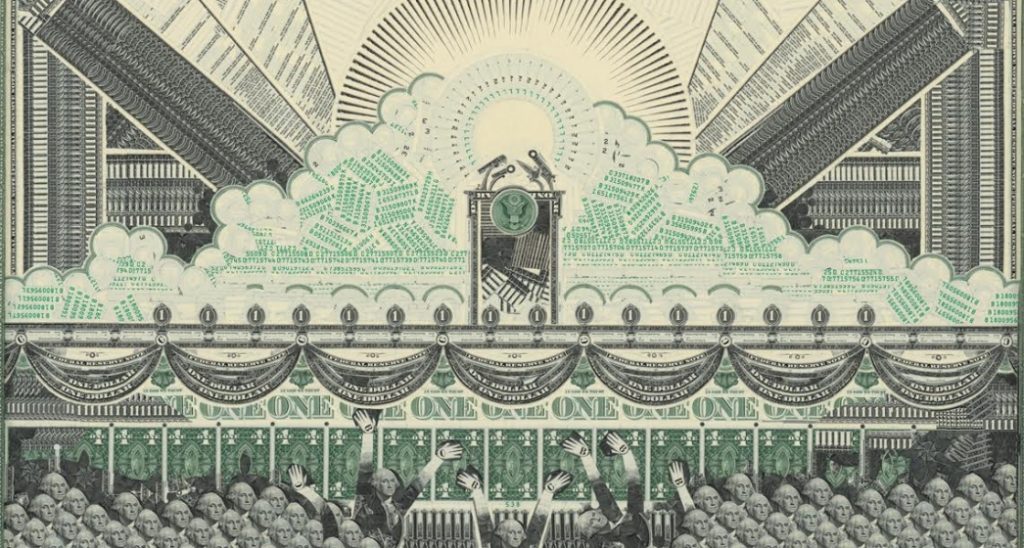 Here is an excerpt from Pavel Zoubok’s letter to collectors:

“With the increasingly fast-pace of the art market, and a progressive move away from the traditional gallery model toward art fairs, alternative venues, and a host of digital platforms, it seems like the propitious moment to adopt a new and more flexible working model. As we embark on our twentieth year, Pavel Zoubok Gallery is excited to announce that we will be joining forces with our good friend and neighbor, George Adams Gallery, and relocating to a shared space on the first floor of our current location at 531 West 26th Street. In bringing together our two distinct but congenial sensibilities, and our respective expertise, George and I look forward to redefining the role of the gallery as a dynamic venue for the presentation of contemporary and historical works of art.”

P.P.O.W. is expanding by adding a performance space on the 6th floor at 535 West 22nd Street.