El Museo Del Barrio, Museum of the City of New York, the Jewish Museum, Cooper Hewitt National Design Museum, Neue Galerie New York, the Metropolitan Museum of Art and the Solomon R. Guggenheim Museum have special Festival programming planned for the evening. What to expect at each of these venues? Here is a sampling of the current exhibitions you can enjoy.

Moholy-Nagy is a central figure in the history of the Solomon R. Guggenheim Museum. In 1929, Guggenheim and his advisor, German-born artist Hilla Rebay, began collecting his paintings, works on paper, and sculpture in depth for the Guggenheim’s growing collection of nonobjective art. His work held a special place at the Museum of Non-Objective Painting—the forerunner of the Guggenheim Museum—where a memorial exhibition was presented shortly after his untimely death in 1946.

Other exhibitions on view at the Guggenheim include But a Storm is Blowing from Paradise: Contemporary Art of the Middle East and North Africa. East-African retro-pop band Alsarah and the Nubatones will perform, and museum educators will lead chalk drawing activities for families on Fifth Avenue. All ages welcome.

Stop by El Museo during this years Museum Mile Festival for a performance by It’s Showtime NYC, music by DJ Mickey Perez spinning Afro Latin disco, and art-making where you will design your own fashion accessory! Also, get a first look during opening day of ANTONIO LOPEZ: Future Funk Fashion. The exhibition features the late illustrator’s drawings, prototypes for fantasy shoes, his well-known instamatic photographs, portraits of various fashion world luminaries and archival photographs and various other objects.

The Museum of the City of New York and Local Projects are teaming up to offer Museum Mile visitors a once-in-a-lifetime opportunity to be part of the Museum’s groundbreaking exhibition New York at Its Core, coming November 2016. Dozens of festivalgoers will be offered the chance to strut their stuff as hoverboarders, urban farmers, and other future occupants of NYC. Participants may have their videos included in the innovative and interactive Future City Lab – one of three galleries making up New York at Its Core. All New Yorkers are welcome to participate, just visit the Museum during Museum Mile and find the auditorium for the film shoot we’re calling New Yorkers Needed. Those who wish to observe but not participate are more than welcome to stop by for a sneak peek at the making of the Museum’s most anticipated exhibition ever. 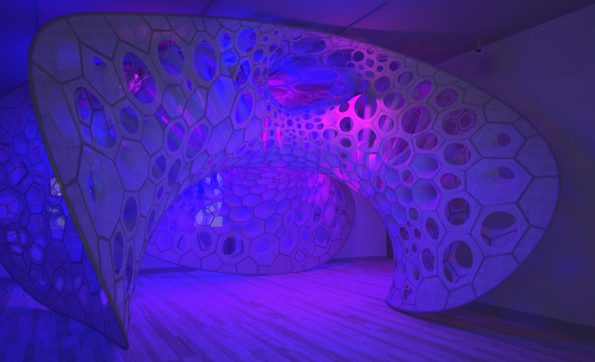 Isaac Mizrahi: An Unruly History is organized thematically, exploring key trends in Mizrahi’s work — from the use of color and prints, to witty designs that touch on issues of race, religion, class, and politics. The core of the exhibition features iconic designs from the Isaac Mizrahi New York clothing label (1987 – 1998), the “semi-couture” collections (2003 – 2011), and the trailblazing line for Target (2002 – 2008). The show is comprised of 42 “looks” that include clothing, hats, jewelry, shoes, accessories, and costumes for the theater, the opera, and the Mark Morris Dance Group. Also featured are the designer’s original drawings, performance stills, and behind-the-scenes photographs. 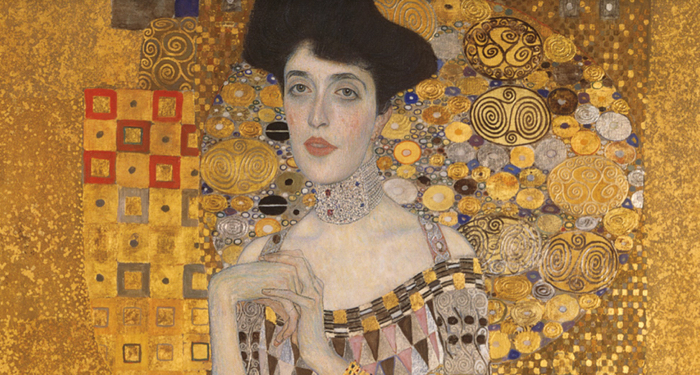 The Neue Galerie invites attendees to visit the second floor gallery where Gustav Klimt‘s iconic portrait Adele Bloch-Bauer I (1907) hangs on permanent display. This work is joined by a selection of landscape and portrait paintings by Klimt, and a display of Austrian decorative arts from the early twentieth century.

At the museum’s front entrance, watch Australian cabaret performer Kim David Smith as he conjures the glitter, doom, and decadence of 1920’s Berlin with an intimate, musical portrait of the Weimar period through the works of Kurt Weill, Mischa Spoliansky, and many unexpected others.

More on Adele Bloch-Bauer on ArtEx 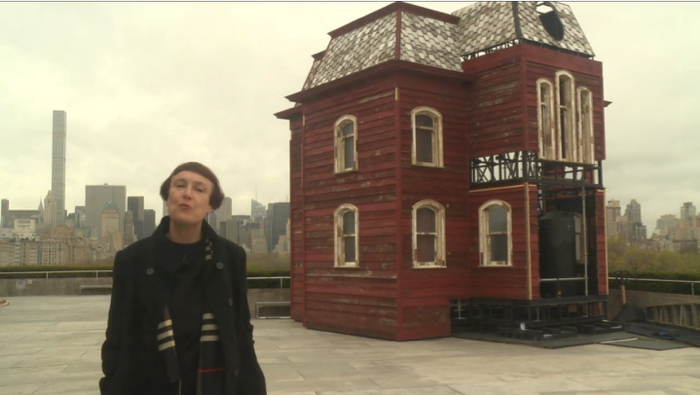 The Met has an extensive range of programs scheduled for the Festival. Here is a quick sampling and the rest you can find on the museum’s event page here.

Chalk Drawing
Make your mark at The Met by adding to a collaborative chalk drawing on the Museum’s plaza with artist Raúl Ayala.
David H. Koch Plaza, near 83rd Street (weather permitting)

Exhibition on view through October 31st, 2016

New York City has officially designated Fifth Avenue from 82nd to 105th streets “Museum Mile” because of the vast richness and cultural diversity of the seven museums found there.