There is no David at Museo Novecento

Ask any traveler about Florence and you’ll get prompts recommendations on the best time to see the Uffizi – at 8:15 am just as the museum opens and the tour busses have not unloaded their cargo of selfie-stick wielding tourists; when to see Michelangelo’s David – did you hear, his ankles are plagued by micro cracks and it may not be standing much longer if they are not fixed, or a myriad other recommendations on art, churches, and best pizza in town. What you may not get, however, are recommendations on Contemporary and Modern art museums. Here it is and I recommend you not only save this article, but share it with anyone planning to visit Florence and do it immediately!

Italy is certainly at the top of the list of countries blessed with immeasurable artistic talent. From the early Etruscan sculpture to the later evolution of the greek classical sculptural forms, to the elegant frescoes at Boscoreale near Pompeii, to the Renaissance, and finally to the magnificence of Italian Modernism and Futurism, Italy has been at the forefront of artistic innovation for millennia.

Museo Novecento has in its collection about 300 magnificent examples of 20th century Italian Modern art. While some names will be familiar, you are sure to make many amazing discoveries. Below are some of my favorite finds from the museum’s collection. 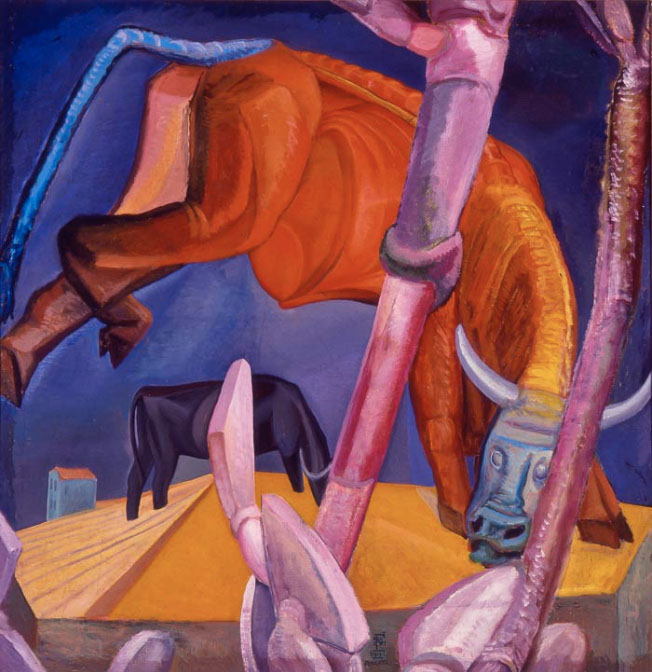 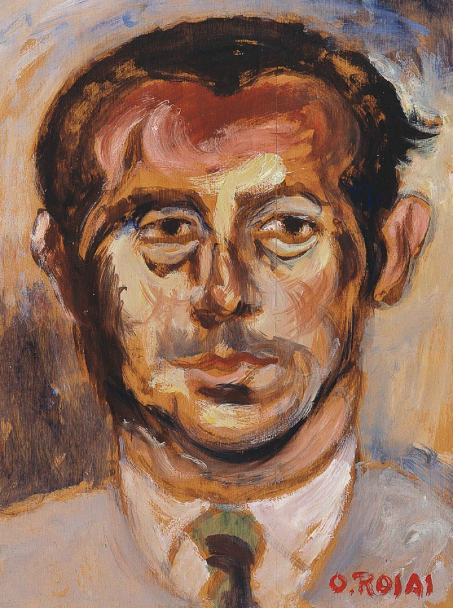 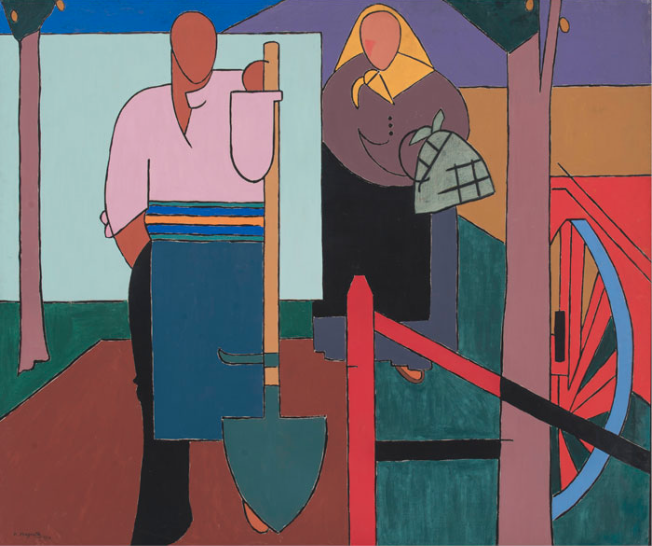 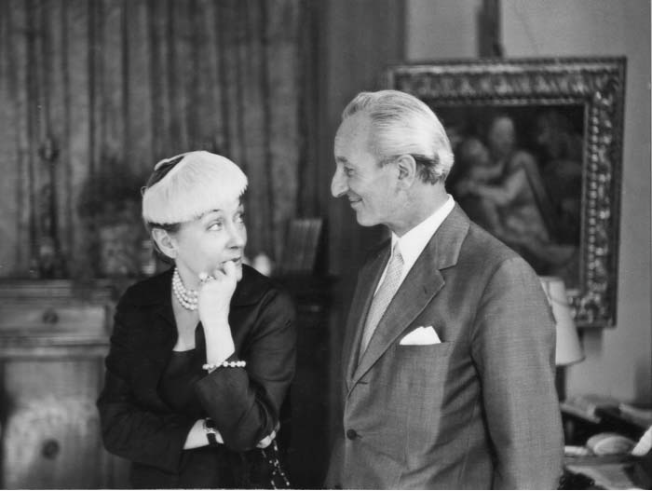 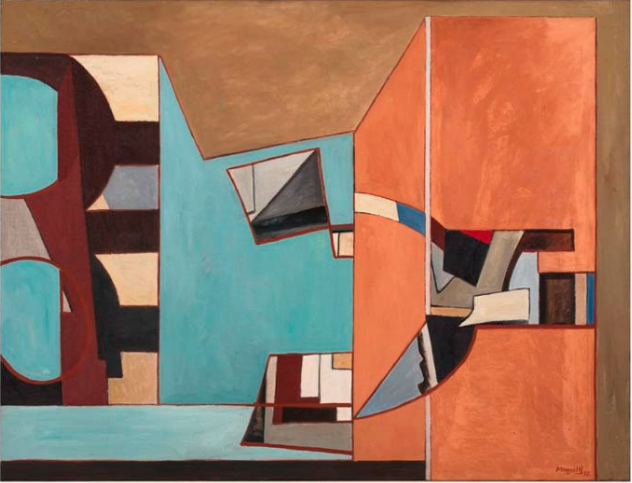 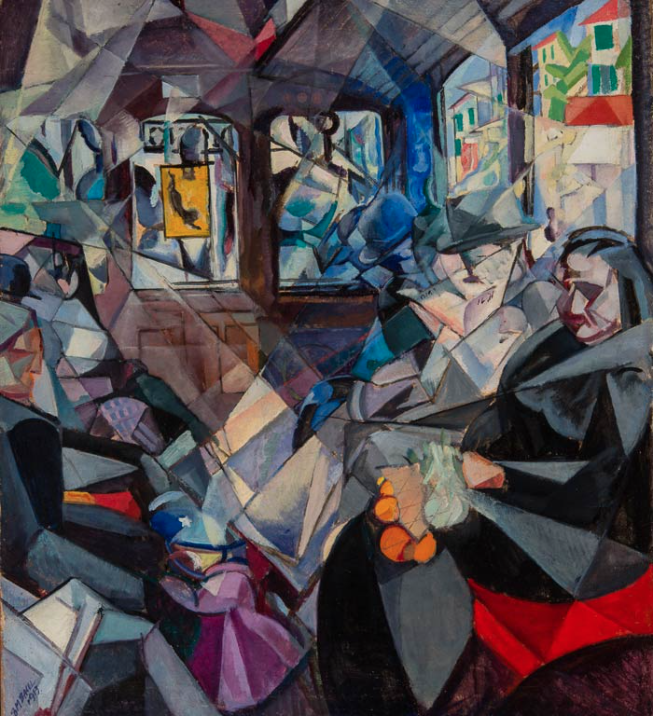 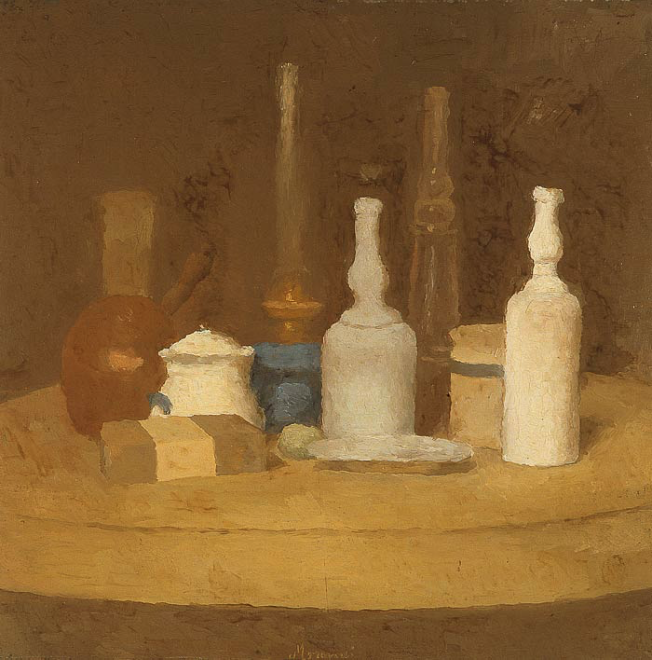 Situated in the ancient Spedale delle Leopoldina in Piazza Santa Maria Novella, the Museo Novecento in Florence is devoted to 20th century Italian art, showcasing a selection of around 300 works in 15 exhibition spaces, as well as a study room, a prints and drawings room and a projection and conference room.

Like a time machine, the Museum operates in reverse, running from the ‘90s to the early 20th century, reconstructing the matchless artistic season when Florence was at the heart of the national and international cultural scene. The rooms showcase the Municipality of Florence’s collections in rotation, with particular focus on the numerous works donated by artist and collectors in response to Carlo Ludovico Ragghianti’s appeal after the 1966 flood, which include the prestigious Alberto Della Ragione collection. These are rounded off and integrated with works donated by or on free loan from artists, collections and organisations that have generously supported the creation of this new institution.
The museum has set up multimedia booths, sound devices and video rooms, offsetting the works and providing further information about them with an immersive, thematic and chronological guide. It also has speciallytailored visitor itineraries for different sorts of viewers, including adults, children and families. The temporary exhibitions add to the Museum’s activities, with in-depth information, one-man shows and documentary exhibitions.