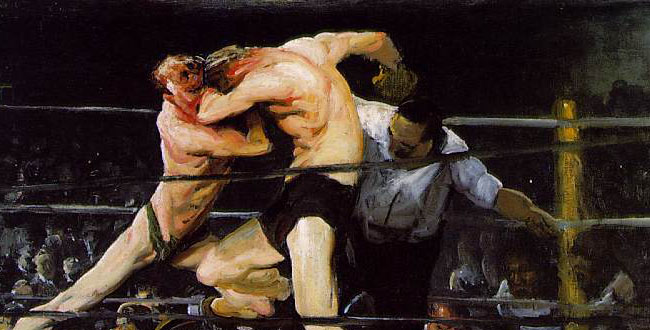 In our second edition of Sunday Exhibition Recommendations we are staying close to home – blame it on New York’s arctic chill. So here are some recommendations for today and the upcoming week.

The Metropolitan Museum in New York is in its final weeks of the George Bellows exhibition. The painter, known for his “stylized figures, limited palette, and dramatic tension” is probably best-known for his scenes of boxing matches in 1920’s America. This loan exhibition features some 100 works from the artist’s extensive body of work and includes some wonderful portraits and landscapes including this wonderfully monochromatic yet richly textured depiction of a Pennsylvania excavation site. The exhibition is on view until February 18, 2013. 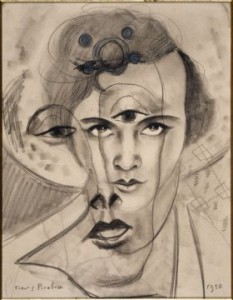 In its second reincarnation, Drawing Surrealism arrives at the Morgan Library and Museum in Midtown Manhattan. The exhibition was previously installed at the LACMA and includes exquisite drawings and works on paper by such masters of manipulation as Andre Masson, Francis Picabia, André Breton, Marcel Duhamel, Max Morise, Yves Tanguy and Alfonso Ossorio among others. “Once considered a minor medium, drawing became a predominant means of expression and innovation among surrealist artists in the first half of the twentieth century, resulting in a rich array of graphic techniques including automatic drawing, collage, decalcomania, exquisite corpse, and frottage.”

An interesting concept from The Brooklyn Museum – a pioneering arts institution, often in the center of artistic controversy, RAW/COOKED- Duron Jackson is an exhibition of under-the-radar Brooklyn artists. “The four artists in the series were recommended by an advisory board of well-known Brooklyn artists, including Michael Joo, Paul Ramírez Jonas, Amy Sillman, and Mickalene Thomas, each of whom proposed several promising artists. Brooklyn Museum curator Eugenie Tsai made the final selections.”
The exhibition is on view until February 10, 2013. 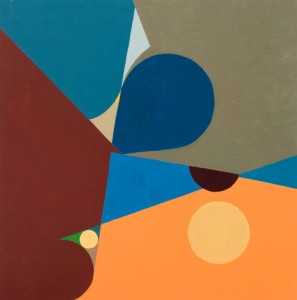 Mario Naves’ Recent Paintings at Elizabeth Harris Gallery. Even though the artist has shifted his attention away from collage – his previous technique, its influence remains a clear stamp on his current body of work. These are carefully “constructed” compositions with a sense of concise dynamism and precision. “Each image is arrived at through the layering of shapes, lines and colors. Pictorial relationships, once stated, are subsequently altered, negated, tweaked and redefined. Flux is an inherent component of Naves’s process—the paintings are worked on for weeks and sometimes months.”
The exhibition is on view until February 2, 2013. 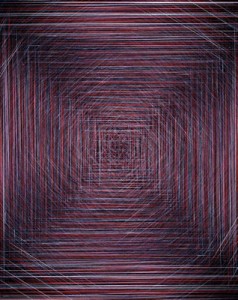 Niko Luoma’s mesmerizing photographs at the Bryce Woklowitz Gallery are a photographic examination of curvo-linear elements carefully arranged or “scattered” on a two-dimensional surface. The effect on many of the works is dual directionality of the object. Read more on the exhibition in our special review. The exhibition is on view until February 16, 2013.