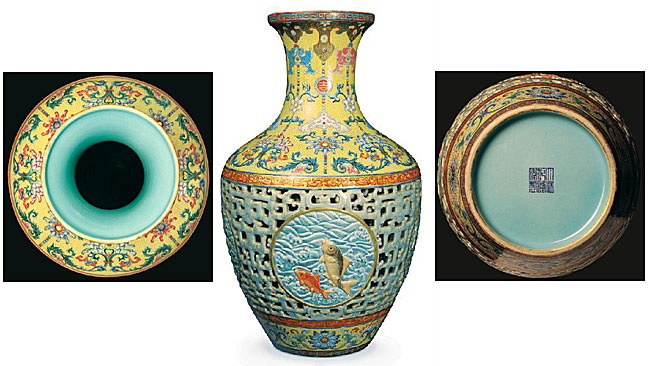 Frieze New York is gearing up once again as the 2013 exhibitor list is announced. Exciting!! GalleristNY
180 galleries from 32 countries will be participating
And yes, the location will be Randall’s Island Park, Manhattan
Read more about Frieze New York here

Met’s Matisse show – interesting lessons for art enthusiasts. Artinfo
How Matisse used black color to his advantage
“The journey is as important as the destination” – this is evident from his journey while painting “The Large Blue Dress” (1937)

Dismissed as an amateur in his time, recognition comes in the form of retrospective for LS Lowry at Tate Modern this summer. Huffington Post
A collection of 80 paintings made by the British artist will be exhibited
Depiction of life in the industrial towns was of particular interest to Lowry

Sold and Resold – The story of the most expensive Chinese vase. Bloomberg
Sold at an auction in 2010 for $83 million, buyer failed to pay the amount
Resold for approximately half the price to an Asian collector this week