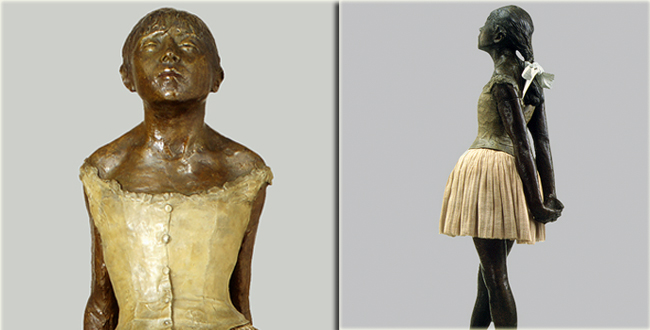 A dozen years ago anyone who foretold the size and importance of today’s global auction market would have been looked on as a lunatic. And yet the truth is that the present market ought to have been predictable even during the Great Recession. Something like it was bound to happen as soon as the financial benefits of globalization started to kick in.

Of course, much of the success of the auction market rests upon the mechanics of the auction process itself. Take, for example, how auction estimates are set: every auctioneer will tell you that low estimates bring high prices. This sounds counterintuitive, but it’s a fact that competitive bidding is never as robust as when the bidding starts at a relatively low level and works up toward the object’s market value (or well above it). Therefore, auctioneers will always advise a seller to accept estimates lower than his or her expected return in the hope that the bidding goes above the high estimate (auction estimates are always a range, such as $3 million -$4 million below with the former being the low estimate and the latter being the high estimate). These numbers are typically based on current estimated market conditions, provenance as well as past sales history and estimated appreciation. 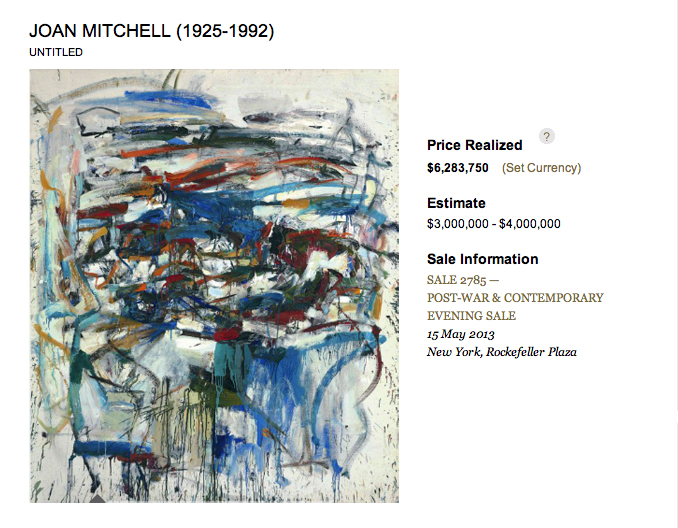 Above: Christie’s Past Auction Results page providing information on a successfully realized sale of Joan Mitchell’s Untitled. Both the sales estimates and the final sale price (including the buyer’s premium) are listed next to the lot.

The dilemma for the seller is that the “reserve price,” the confidential price at which the auctioneer will sell the object, cannot exceed the low estimate (at least in honest auctions), so the seller takes the risk of the object selling to a single bidder at the reserve price in the absence of competitive bidding. A seller who wants the certainty of obtaining a high price will insist on higher estimates, and many of these lots fail to sell because bidders are reluctant to start bidding competitively at a high level. 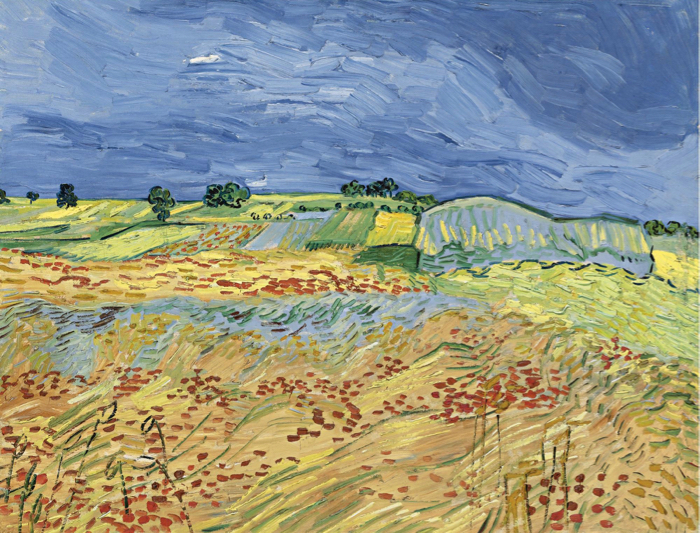 Vincent Van Gogh, ‘The Fields’ 1890. The painting failed to sell at Sotheby’s Evening Sale in 2007

In 2007, at the height of the previous market cycle, one of Van Gogh’s wheat fields, The Fields failed to sell at Sotheby’s because the estimates were too high. The picture, estimated at $28 – $35 million, would have had a much better chance of reaching $28 million had the estimates been set lower at $20 – $25 million and at least would have sold within those estimates. In contradistinction, last year Christie’s offered Liz Taylor’s Van Gogh, Vue de l’asile et de la Chapelle de Saint-Rémy at conservative estimates of $8 – $11 million and the painting sold for $16 million.

The rule of thirds and batting averages. 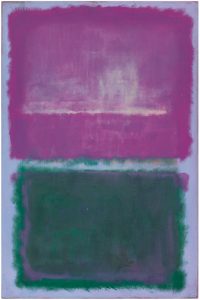 Traditionally, about a third of the objects offered at major auction houses do not sell. Of those that do sell, about half sell within the estimates and half sell above the high estimate. This means that global auctioneers have a .667 success rate, which is also an outstanding batting average in the major leagues. It also means that the auction houses are very good at convincing their clients to accept reasonable estimates.

Show me the money!

So, why is this important? Because auction houses make their money from charging the buyer’s premium, which is a percentage of the sale price of an object, calculated on a sliding scale that averages about 20%. While they also charge the seller a commission, referred to as the “vendor’s commission,” it’s usually negotiated away by sellers of high-priced objects and only ranges between 6% – 10% for lower priced objects. 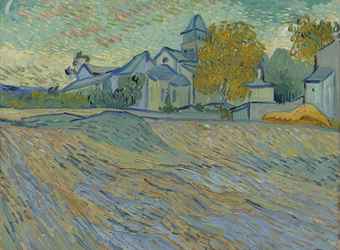 But the buyer’s premium is sacrosanct, never waived and is where most of an auction houses’ revenue is gained.* The buyer’s premium is a complex tiered commission structure listed on the back of each catalogue for each sale and in some cases, the premium can reach more than 25% of the total value. As a matter of fact, the major auction houses make no profit from the vendor’s commission at all, as it just pays for the lights. All of the year’s profits are made from collecting the buyer’s premium, a majority of which comes from only five collecting categories: Impressionist and Modern, Post-War and Contemporary, Old Master Paintings, Jewelry and Special Collections (single-owner sales such as Jacqueline Kennedy-Onassis or Liz Taylor).

All of this is why the “White Glove” sale, where 100% of the lots are sold in an auction, is so coveted among auctioneers. It means that the most profit possible was achieved from the sale, and results in the popping of champagne corks and cartwheels in the street…..literally.

This article ©galleryIntell and Michael McCullough

*From the editor: In the recent New York Times article Carol Vogel wrote this on the importance of buyer’s premiums:

Christie’s competed mightily with Sotheby’s to land the sale. What turned the tide, according to people familiar with the negotiations, was offering a more lucrative financial package that included giving Mr. Krugier’s heirs a significant percentage of the buyer’s premium. 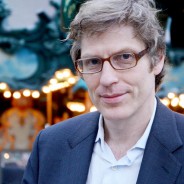