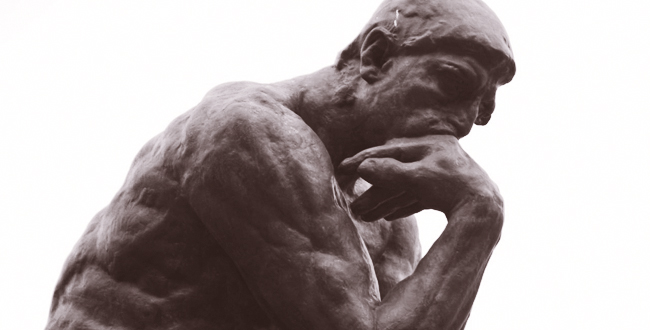 No State shall pass any Law impairing the Obligation of Contracts.*

The art collection at the Detroit Institute of Arts, is one of Michigan’s most precious assets. Boasting a collection of 60,00+ objects that is rated among the top six in the United States, it has grown over the years to house 100 galleries, an auditorium, and an art conservation services laboratory, undergoing several renovations, the most recent of which was proudly unveiled in 2007.

So it comes as no wonder that the very hint, as of July 18th, that the officially bankrupt Detroit city might bring the DIA down with it has caused a lot of breathless speculation in the press and a good deal of angry quips in the Twittersphere (#DIADetroit). galleryIntell is checking into this universal thread in hopes of offering a sober, and perhaps hopeful analysis of the situation:

First of all, it is important to keep in mind that municipal bankruptcy does not lead to creditors razing and pillaging your city; it involves a civilized process whereby creditors sue for payments through a bankruptcy court and can demand that the city sell assets to settle debts. It is up the  city to locate and evaluate assets to sell. The city has options to draw from and will not, necessarily, kick down the DIA’s door and demand the entire collection.

However, Detroit’s $18.5 billion bankruptcy is the largest municipal default in U.S. history, and therefore there is no precedent to guide leaders and institutions as they determine what is involved in relinquishing control of city assets. As a result there has been a troubling lack of consensus between the governor-appointed emergency manager Kevyn Orr, a bankruptcy lawyer who sees any artworks left vulnerable as salable “assets” and the museum’s directors, who see all the artwork under their roof as cultural treasures held in the public trust.

We’re counting on everyone playing by the rules, even if some of them aren’t very clear. On the bright side, some rules are clear. What follows are two important ones.

Even if Kevyn Orr does regard the collection of Detroit Institute of Art as a veritable piggy bank ripe for the breaking, many of the museum’s pieces come from donors and are covered by agreements, restricted covenants, which will not allow their sale. Those works are therefore not subject to the creditor’s demands on the city’s assets.

The City of Detroit and the bankruptcy courts will also be considering the pros and cons of denuding a cultural institution of its assets when it stands to provide more money to the city than can, perhaps, be realized through selling off the art work. It is estimated that the museum brings in some $10 million tourist dollars per year. Harvesting cultural assets to pay off debt is very delicate business, one that involves weighing and measuring, so no one’s going after this piggy with a hammer, although they may shake it up a bit.

Don’t Break the Boat You Float In 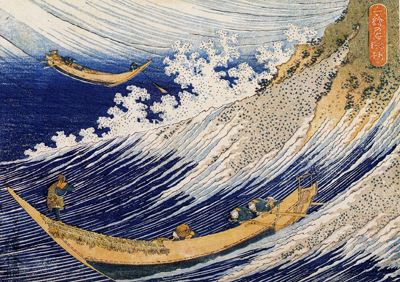 There is also a matter of basic economics to consider, and it weighs heavily in favor of the city taking very measured steps, if any, in leveraging cultural assets: ironically the collection’s gigantic monetary value is prohibitive of reckless selling. There is simply no way to do it without depressing the art market.

“Let’s just say you consign 20 pieces that cost approximately $100 million [each]. The first few will sell for 100, but then [due to market over saturation – e.n.] the next will go for 80 million and then the next for 60 million. There’s a limitation as to what the market can bear at one time. And the truth is, there may be ten buyers in the world who could drop 80 to 100 million or so dollars for one, maybe two purchases at a time.”

So in a world clamouring for the DIA’s thousands of valuable works, there is only a tiny population of potential buyers that can even consider buying a handful of them. And even they can’t buy more than one or two at once.  “Desire isn’t enough,” Levin says, “Money isn’t enough. It has to be parceled out over time.”

It is clear then, that even if the city of Detroit does seize the museum’s artwork, it will have to be careful to balance the city’s immediate need for funds with the health of the very art market that could supply some respite. Disrupt the market and you disrupt your own efforts — you, in a sense, break the boat you’re floating in.

Speaking about the money, it is time we address just how angry everyone is about Christie’s visit to the Detroit Institute of Arts in early June. Here it’s very important to understand that an auction house does not just consign and sell artworks at dance, highly- publicized events – they also advise and perform valuation. They are market experts. The team from the auction house may have been there to help strategize protection of some pieces, and consignment of others. It’s just one of the services routinely performed by the company.

* Article I, section 10, clause 1 of the Michigan State Constitution.