Howard Greenberg Gallery on 57th street in Manhattan’s midtown has just announced its Fall/Winter 2015 schedule. The inaugural exhibition, and the one I highly recommend you  see, will feature Dave Heath, an American photographer, born in 1931 in Philadelphia and now living in Toronto. The artist is a gifted portraitist, capable of capturing “intimate moments of alienation, beauty, fear, and suffering.”

Heath’s deeply personal, “emotionally charged work stems in part from his own personal experiences as an orphan and American combat soldier in the Korean War. On view will be a selection of work from the 1950s and ‘60s. Concurrently, a traveling exhibition Multitude, Solitude: The Photographs of Dave Heath will be on view at the Philadelphia Museum of Art, September 19, 2015 – February 21, 2016.” 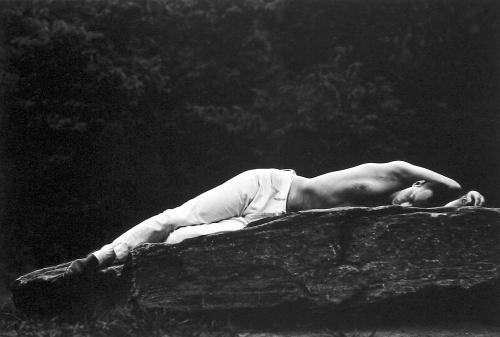 From the museum exhibition essay: Abandoned by both his parents by the age of four, Heath lived in Philadelphia foster homes and in an orphanage until the age of sixteen. The turmoil of his childhood profoundly shaped Heath and his artistic vision. Just before his sixteenth birthday, he encountered a poignant photo-essay about foster care in Life magazine, and became intrigued by photography’s potential to transcend simple reportage. Almost entirely self-taught, Heath channeled his feelings of abandonment into a body of work that underscores the importance and difficulties of human contact and interaction. Multitude, Solitude reaffirms Heath’s status as a key figure in twentieth-century photography and highlights his deeply empathetic sensibility. 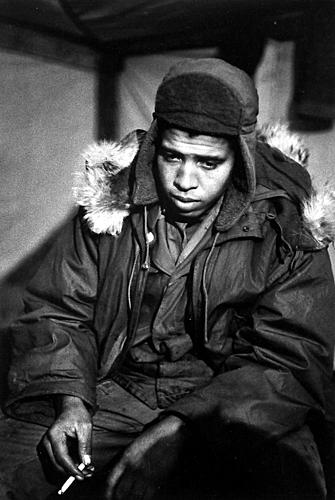 Heath’s work is in the collections of major museums including the Museum of Modern Art, New York, and the Art Institute of Chicago.