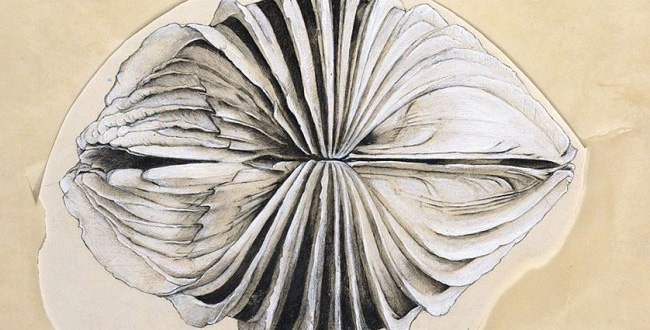 While most galleries are closed on Sundays, most museums are still open! Here are some of the exhibitions you should see in New York, San Francisco, Los Angeles and Chicago:

We loved the concise, two-room exhibition at the Guggenheim Museum of Vasily Kandinsky’s early abstractions from 1911-1913 . The Guggenheim has one of the largest collections of Kandinsky’s work outside of Moscow and Munich and this exhibition reads like a well-composed sentence.

“Inventing Abstraction, 1910 – 1925” at the Museum of Modern Art in New York has excellent work accessible to all levels of art enthusiasts. The exhibition offers a unique opportunity to discover early abstractionists and better understand the external factors that contributed to the rise of the new art form . Read our exhibition review.

The National Academy School (enter this quintessential Manhattan townhouse-come museum on 89th Street just east of 5th Avenue) is showcasing work by their students and many of the works are exceptional, so this is a definite must-see. A block north of the Guggenheim – it’s well worth the trip.

At LACMA – the Stanley Kubrick exhibition is a collection of annotated scripts, production notes, set stills, lenses and props from “2001, A Space Odyssey”, “Eyes Wide Shut”, “Barry Lyndon” are all part of this exhibit. “Clockwork Orange” and “Naked City” will be screened in early February.

Irving Penn’s “Underfoot” – a series of photographic explorations of New York City’s sidewalks, just opened at the Art Institute of Chicago, is a Woody Allan-esque love letter to the old New York. Through May 12,  2013

As always, we want to see what you see, so take photos, upload them to Twitter or Instagram and tag them with @galleryIntell and #arteverywhere.