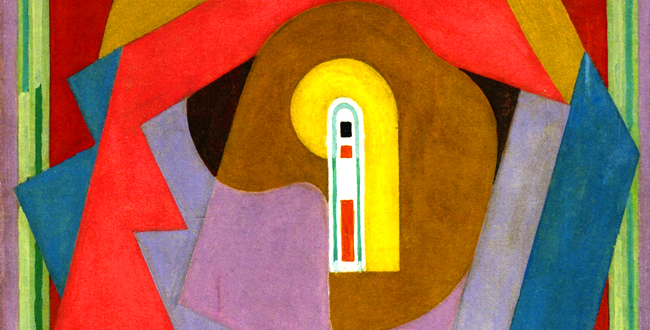 [Modern] Art and the City

When we first set out to outline the focus for galleryIntell, we decided to concentrate our attention on the rich history New York City shared with various art movements in the last 100 years. It soon became clear that the city’s role in the history of Modern and Postwar art was not only the most direct, but also the most consequential and therefore the most important. 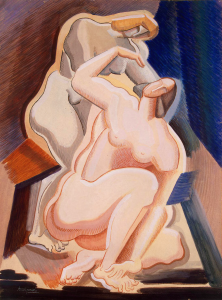 The first step in this mutual history was most certainly The International Exhibition of Modern Art, or as it became known The Armory Show of 1913. It was in New York that Marcel Duchamp successfully exhibited his revolutionary work Nude Descending a Staircase (1912) after failing to garner any significant attention during the Paris exhibitions. In many respects Europe wasn’t altogether ready to embrace this new paradigm of visual communication, and soon many European artists found themselves moving to America. Piet Mondrian, Francis Picabia, Mark Rothko, Willem de Kooning, Arshile Gorky, Albert Gleizes, Alexander Archipenko, and many others left Europe to pursue their artistic explorations in America, in New York.

Others like Man Ray, Alfred Steiglitz, Charles Sheeler, and Stuart Davis were already in the United States and were working on similar ideas. Many of those artists were also based in New York City, so this joining of the forces proved to be the impetus needed for Modern Art to gain the necessary platform, and cement the association between the movement and New York City. 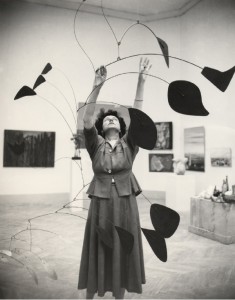 New York was also a suitable destination because many wealthy patrons supported these new ideas. People like Abby Rockefeller, Peggy Guggenheim and Gertrude Vanderbilt Whitney saw the importance of supporting and promoting the arts and were instrumental to the rise of Modern and Postwar art in New York City. Since then the city has become home to some of the world’s top art museums, private art collections, art historians, curators and art galleries that specialize in Modern and Postwar art.

To help you find the right exhibition spaces we are starting a special directory which we will expand over the course of the next couple of weeks. This guide will list most of the Modern and Postwar art galleries in New York and give you important information you’ll need prior to visiting the gallery. 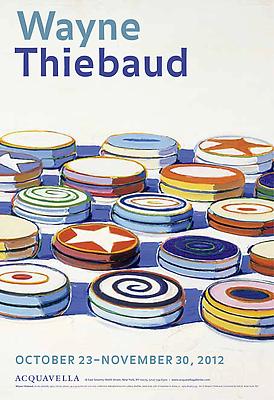 Acquavella is a family-owned gallery founded by Nicholas Acquavella in 1921. The gallery first specialized in works of the Italian Renaissance, but in 1960, when William Acquavella joined his father, the focus of the gallery expanded to major works of the 19th and 20th centuries, including masters of Impressionism, Post-Impressionism, Cubism and Surrealism. Recently the gallery began to represent the entire scope of the 20th century art, including Abstract Expressionism and Pop Art. The gallery has presented museum-quality exhibitions of Monet, Degas, Cézanne, Sisley, Renoir, Pissarro, Modigliani, Bonnard, Tanguy, Léger, Picasso, Matisse, Rauschenberg, Feininger, Giacometti, Miró, Braque, Thiebaud and Freud. 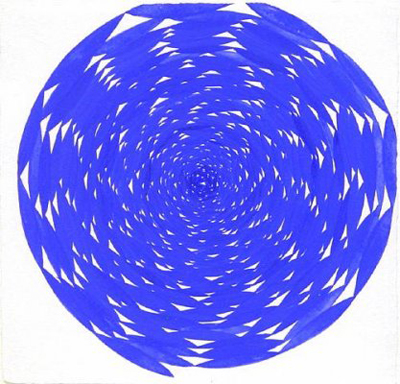 In an atypical move, the gallery recently relocated from Chelsea where it maintained a large exhibition space to midtown. Peter Blum has collaborated with a wide range of artists both as a gallerist and publisher since he began his career in 1971 at Galerie Beyeler in Basel, Switzerland. In 1980, after moving to New York, he founded Peter Blum Edition, where he was among the first print publishers to work with a new generation of European and American artists. Peter Blum Edition has since published important editions by John Baldessari, Louise Bourgeois, Tacita Dean, Eric Fischl, Alfredo Jaar, Alex Katz, Barbara Kruger, Sherrie Levine, Brice Marden, Josef-Felix Müller, James Turrell, and Luc Tuymans, among many others.