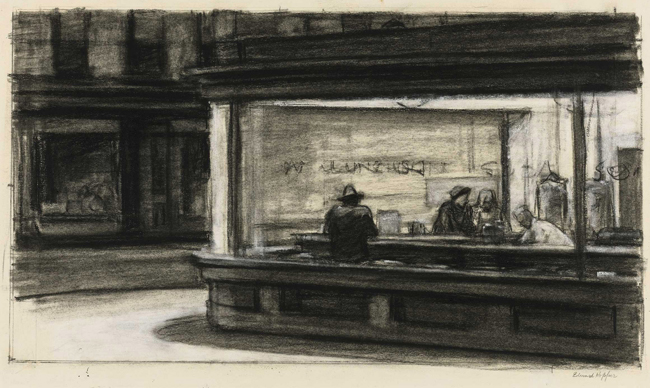 This exhibition opened a couple of weeks ago and it’s one that will probably draw you in several times over the summer. On view are drawings from the museum’s own collection as well as works from the private collection of Josephine Hopper, the artist’s widow, who donated some 2,500 works to the Whitney Museum. 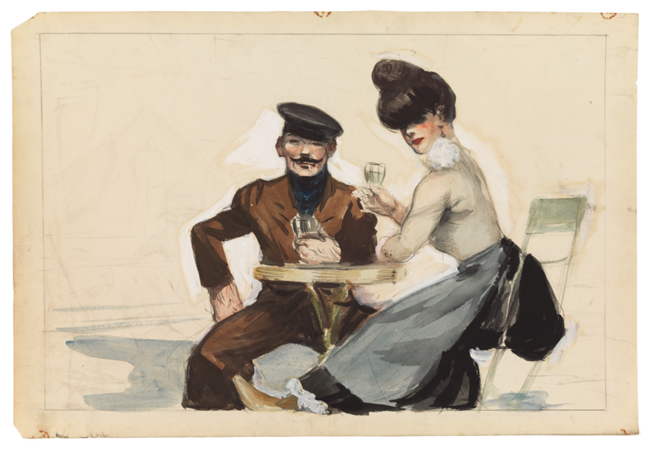 Some are studies, some examinations of specific spaces, interiors, textures, and moods, the artist would later feature in his oil paintings. In fact the curators paired some of the studies and related works with the completed Hopper masterpieces, including Early Sunday Morning (1930), New York Movie (1939), Office at Night(1940), and Nighthawks (1942) that have long become an integral part of the Modern American history. 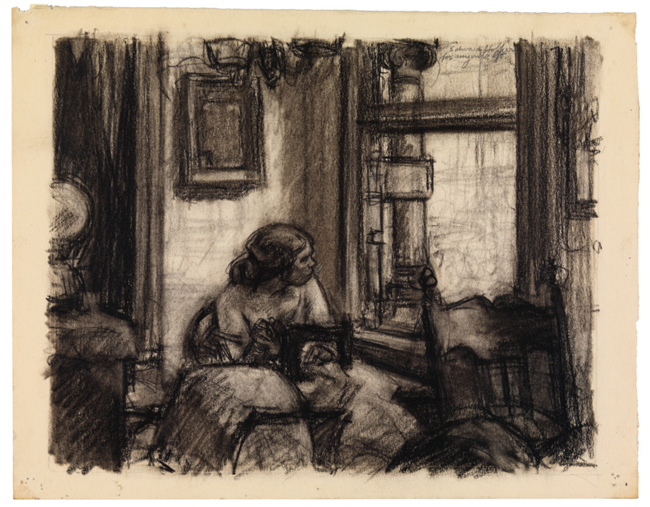 This exhibition also features groundbreaking archival research into the buildings, spaces and urban environments that inspired his work. 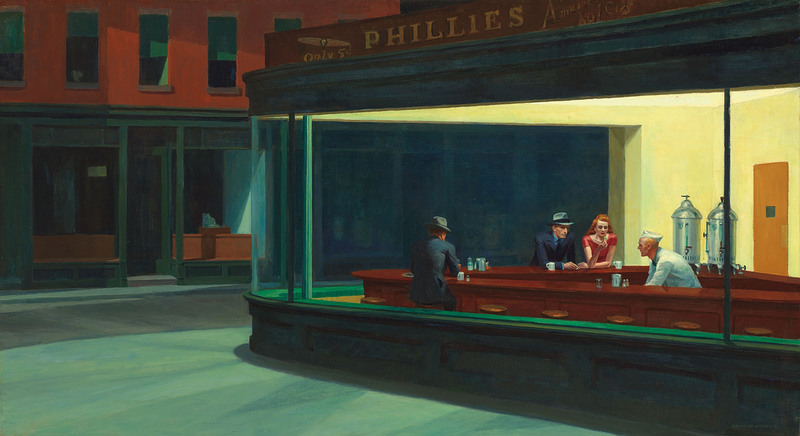