Fewer galleries at The Armory Show means a more manageable fair for the visitors. 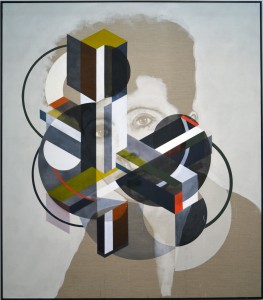 Overall The Armory Show seems to be much more restrained compared to the loud and brash spectacle of 2013. Gone are the obscure absurd installations that baffled critics and collectors last year. Big flashy art, probably meant to appeal to the Instagram and Twitter -ready iPhones, was in just a handful of booths, instead of taking up half an isle every five steps, which means that the galleries are expecting a more sophisticated collector this year. Someone who collects less for the “look at the expensive big flashy thing I bought at The Armory” and more for the inherent artistic value of the works and for their narrative. The overall impression is that this year galleries, many of whom are new to the fair, brought well executed, complex works worthy of an extended conversation.

How else can we be sure that the general selection is of a higher caliber this year? Well, for once, far fewer trade professionals and visitors wandered the isles at Pier 94 with a bewildered, exhausted look on their faces typically the result of extended exposure to “bad art”. That’s the expression you get from looking at something and trying your best to figure out what exactly you’re looking at. So after 5, 6, 7 hours of that your face gets imprinted with the “I have no idea what this is” and that’s when you succumb to mental fatigue. What I saw was a crowd of (alert) happy people, actively engaging with gallery directors and artists, taking photographs and buying art. 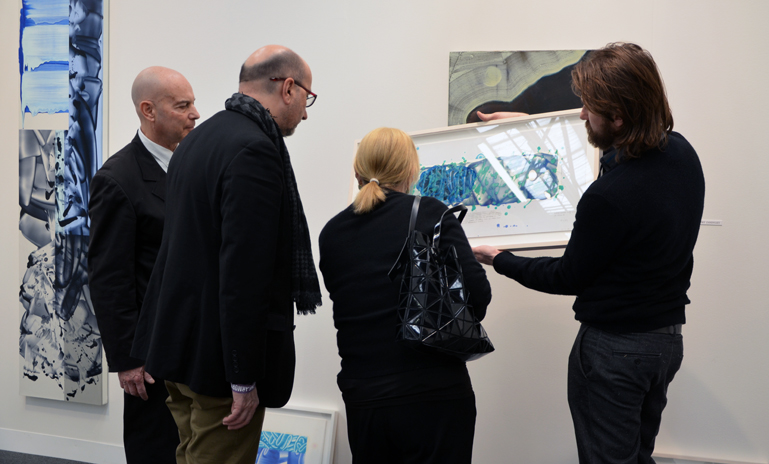 Gallery directors were all smiles, whispering of multiple sales within the first hours of the VIP preview on Wednesday. In fact, by around 2pm that afternoon, as we arrived to do an interview with Burundi-born, Johannesburg-based artist Serge Alain Nitegeka at Marianne Boesky Gallery‘s booth, we were told that all the works in the show have been sold. The installation, executed in the suprematic palette of black, white, ochre and red, is quite amazing, and we have a wonderful interview with the artist coming up very soon! (Installation view below) 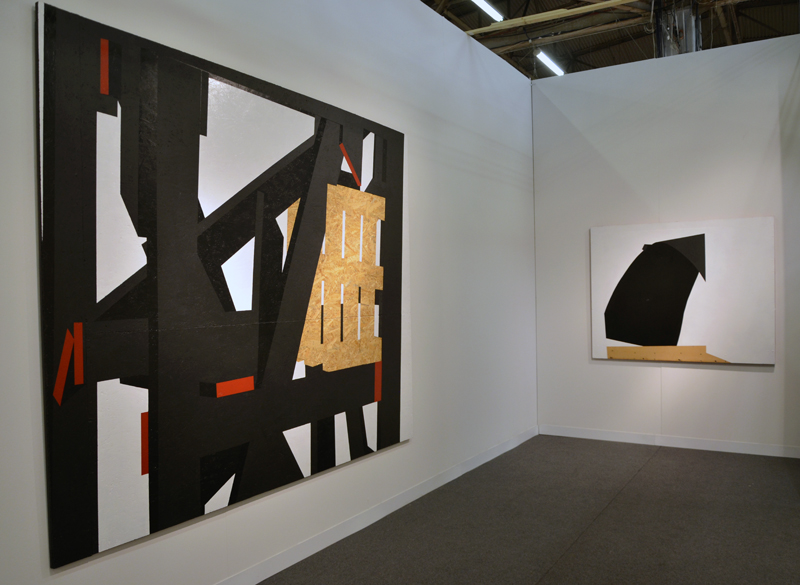 We noticed some very interesting sculptures this year, including stunning fiber glass clouds by a Chicago-based artist Iñigo Manglano-Ovalle, seen below. They were some of the most popular exhibits and drew quite a crowd. (Video interview with Christopher Grimes is coming soon). 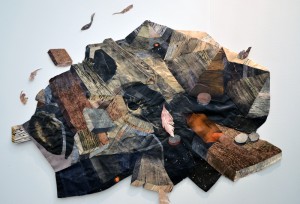 There were also many more minimalist works on display. Contemporary paintings that seemed to have been informed by the AbEx and Minimalist greats like Barnett Newman and his “Stations of the Cross”, and Robert Ryman’s famous white paintings.

I also quite liked Yashua Klos‘ collage at Tilton Gallery. The work, installed slightly above eye level on a side wall, at first presents itself as pure abstraction and only upon further examination, or after looking at a photograph of the original artwork, a portrait of a woman reveals itself. (Seen here on the right)

The Chinese galleries participating in the FOCUS area didn’t make an impression. Nothing stood out, there was no single focal point and overall the section failed to impress. In fact it seemed like the participating galleries are more trial student projects than established galleries. At one point as I tried to get more information about a floor sculpture that resampled broken glass, and a set of blue paintings with some subtle white abstract elements on them, the gallery director couldn’t even tell me about the work. The only sentence to finally arrive was : “He was in an accident and that’s where he hit his head. It’s about violence.” Yep, that’s how you sell art.

Here are some more of the highlights from The Armory Show 2014: 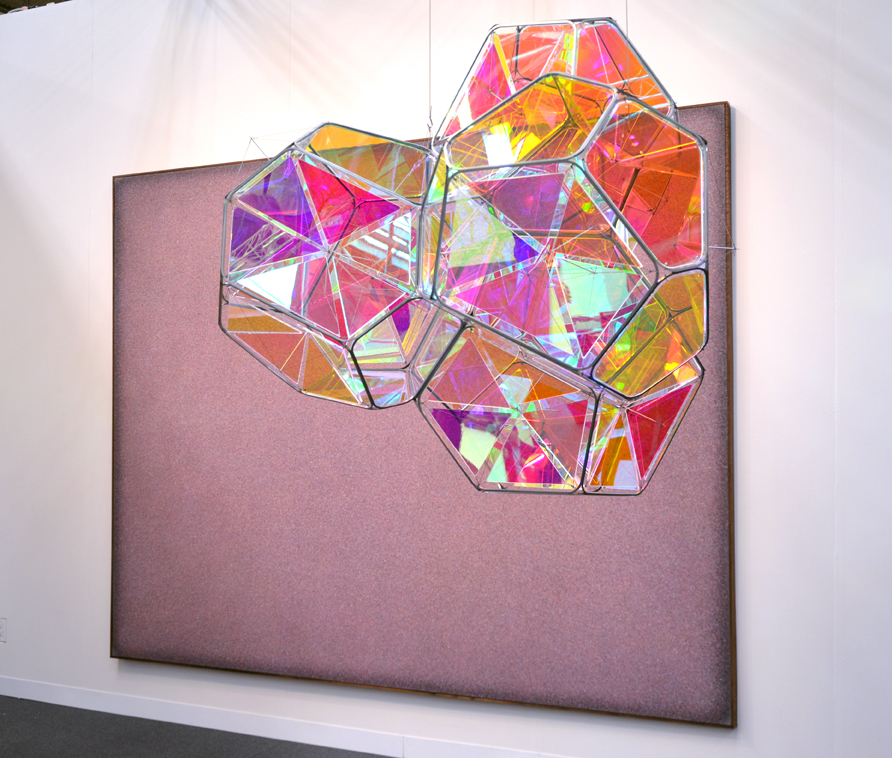 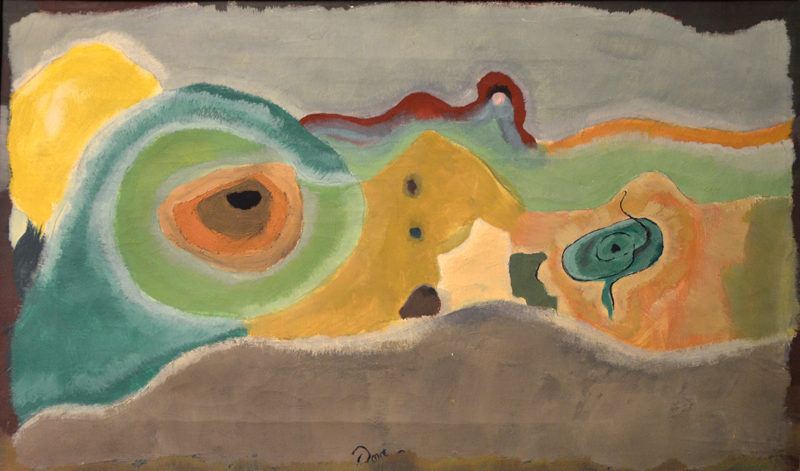 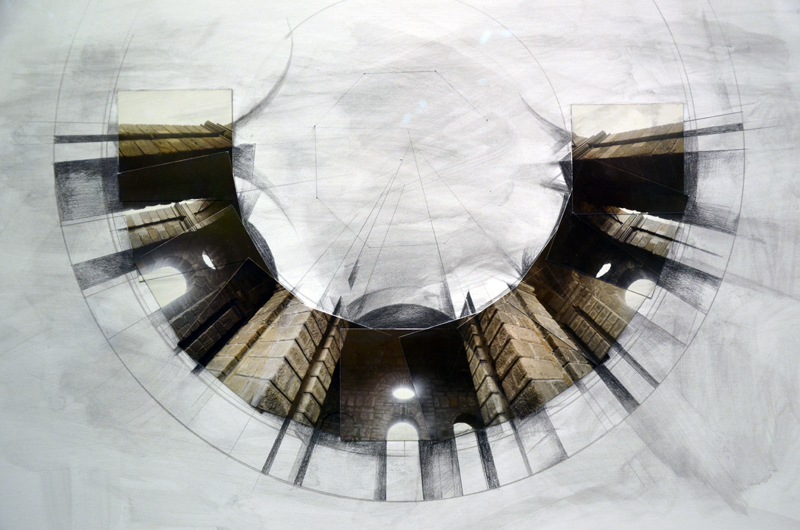 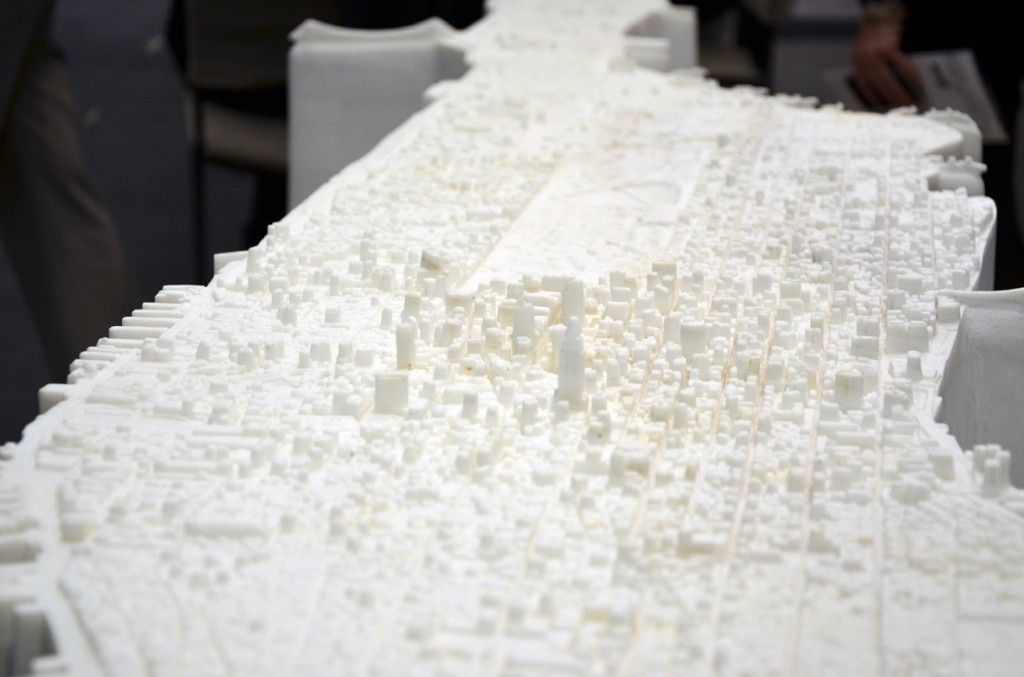 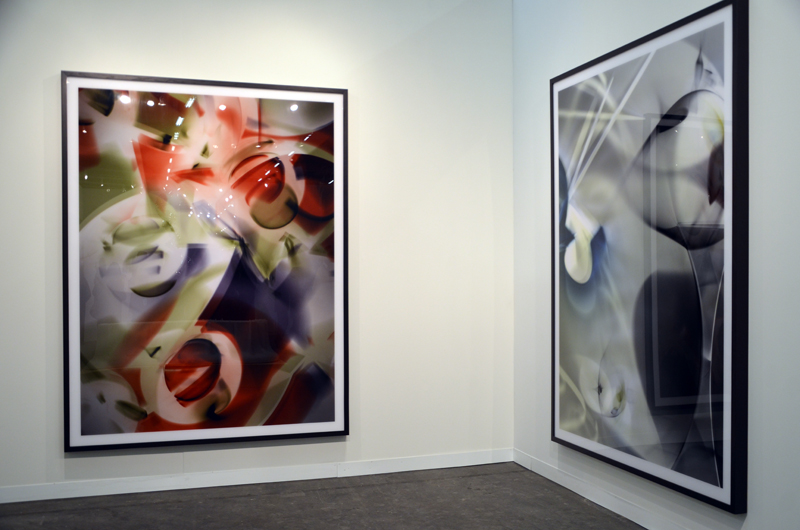 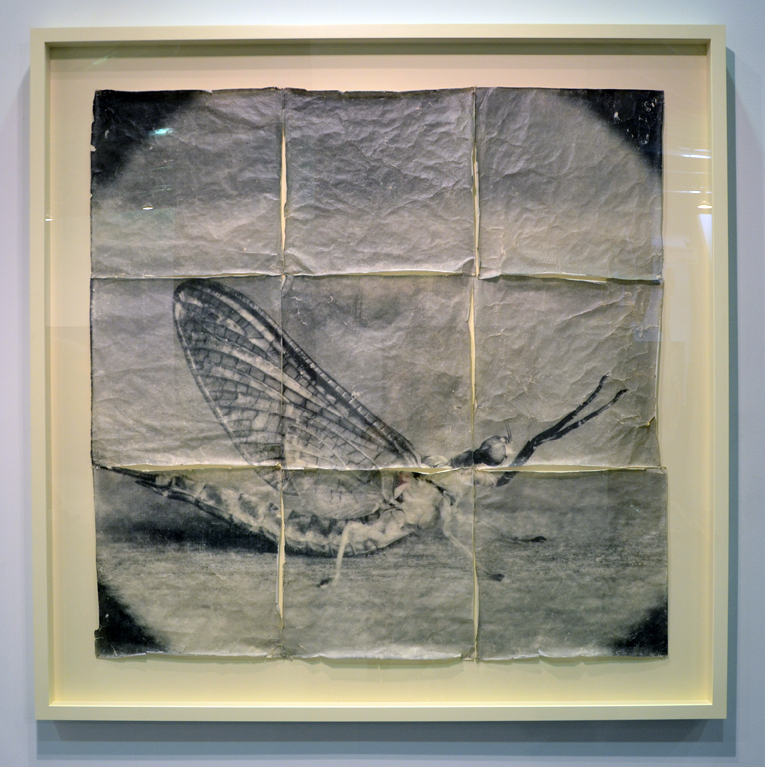 We have more amazing works coming up in the featured video interviews, so stay tuned!