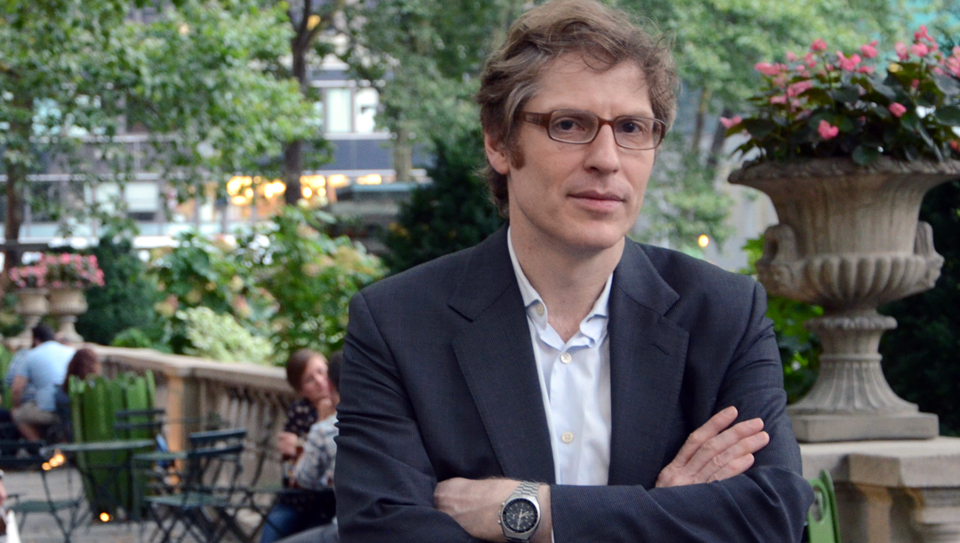 At galleryIntell we feel that reliable information is usually most valuable and trusted when it comes from the top industry experts. So, when we had questions about the legal issues surrounding the art fairs, because let’s face it, fairs seem to be self-replicating in a geometric progression, we came to Richard Lehun – one of the most respected art lawyers in NYC. We met him at the end of May at a Sotheby’s panel discussion titled “Art Fairs: An Irresistible Force In The Art World?”. And since we walked away with even more questions, we thought that you, our readers, would want to know more about what we talked about during the panel as well as get Richard’s perspective on some additional issues. A total of 7 questions will be presented in the form of two articles, so please don’t forget to go to the subsequent pages to read the full interviews.

galleryIntell: What are the fiduciary responsibilities of fair organizers to the galleries?

Richard Lehun: In fiduciary relationships the law takes a special interest in forcing people acting on behalf of others to restrict their opportunity for conflicts of interest. Fiduciary duties, as a rule, trump private dealings. That means that even if parties to a contract wish otherwise, or don’t even know they exist, fiduciary duties can be imposed on them by a court. Fiduciary duties consist basically of loyalty and prudence. That is, to be single-mindedly focused on the benefit to another person, typically referred to as the beneficiary. Prudence is the degree to which a person has to expend effort to identify and respond to the beneficiary’s needs.

In the art world there are two primary fiduciary relationships, that between the gallerist and the artist, and between the consignor and the auction house. In both cases, the beneficiary, the artist and the consignor, enjoy special legal protections. The artist-gallerist relationship is particularly marked by different layers of fiduciary obligations. A gallerist may not only sell an artist’s work, but also represent him or her. This means that a gallerist may need to exercise a higher level of prudence, and may have obligations regarding an artist’s career.

Read: The rise of the art fair: who wins and who loses

Fiduciary duties exist in the art world to force various actors to a higher level of accountability than contracts usually allow. The informal handshake is paired with a fairly hefty stick in the background if a court needs to find one. This is in stark contrast to the duties owed by the organizers of art fairs. They owe no higher duties to anyone, and can be pure commercial actors. To the extent that art context actors focus on satisfying the demands of the art fair cycle, they are by definition departing from the complex exposure that fiduciary obligations impose. This is one of the core problems with the art fair model, which on the one the hand depends on the artists being developed by gallerists, while structurally undermining those relationships.