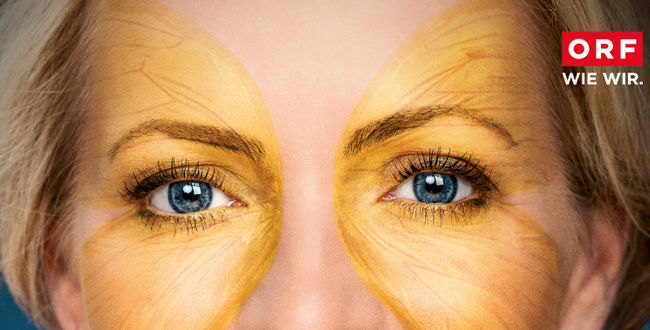 Long Night at the Museums 2013

The whole city was buzzing! 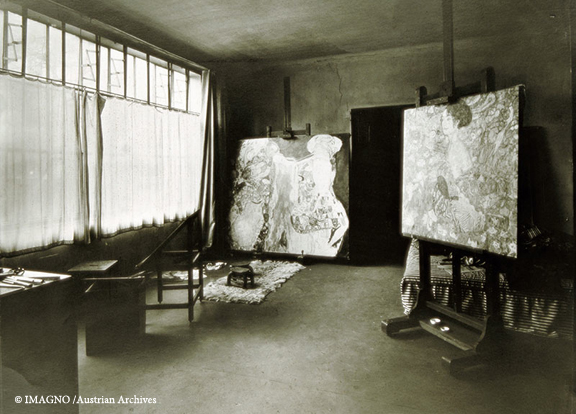 For the last six years, one night every fall some 130 museums in and around Vienna welcome art enthusiasts during an event called the Long Night of the Museums, or its German equivalent Lange Nacht der Museen. As the name suggests, all major art institutions stay open much later than usual, welcoming happy art lovers from 6pm until 1am. But the most amazing part of this whole event is that many of the places that would, otherwise be closed to the public like, for example, Palais Liechtenstein – which is actually two magical palaces where the Lichtenstein Royal family lives in Vienna, or the Klimt Villa where the star of Austrian Expressionism lived from 1911 until his death in 1918, were open to visitors. 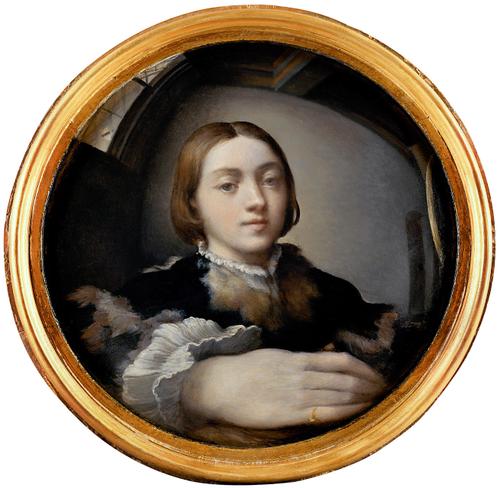 This year the event took place on the night of October 5th and everywhere you went you were part of a constant stream of people! Students, foreigners, artists, collectors migrated from one magnificent museum to the next, from the iconic Viennese landmarks like The Albertina, The Leopold Museum, The Kunsthistorisches Museum (Museum of Art History), where you can see the famous Parmigianino self-portrait with the exaggerated arm, to The Secession that houses Gustav Klimt’s famous Beethoven Frieze (fancy this, when the building first went up, the always critical locals took up to calling it the “golden cabbage”), and MUMOK and The Kunsthalle.

For €13.00, which would otherwise be the cost of attending a single museum, you could, if you wanted to, see all 130 venues! Frankly, at times it felt like some people were racing to do just that. But if you stayed a little bit longer you could take advantage of a varied program of special events including art talks, discussions and special guided tours. The highlight of the evening must have been the professional jazz band playing in the gilded baroque rotunda of the Kunsthistorisches Museum where a classic american art form blended seamlessly with the warm glow of this 19th century palace.

And if the classic arts are not your gig, you could always visit the Technical Museum and hang out with robots, the Sigmund Freud Museum, no they probably won’t let you on that couch, the Museums of coffee and chocolate, the very cool  globes museum  (Globenmuseum) and much more. So, maybe it’s time to start planning your 2014 Museum trip to Vienna?