All that glitters at Frieze Art Fair New York

If you are still on a fence whether to make it to the third edition of the Frieze Art Fair on Randall’s Island, regardless of a super tricky commute, dense fog and stupendous admission charge (yes, you are going to have to fork over $51 if you buy your ticket at the door plus the cost of pre-booked transportation, or parking), you need to be sure that there is something spectacular and see-worthy.

Overall, and considering all the hurdles involved in getting to the snaking white tent, if you don’t mind the pungent ombre of standing water that permeates the air at the entrances, the fair is an “ok” event by the global art world standards. Frankly speaking it wasn’t a smashing success last year, so maybe it’s just what we should expect from it going forward. But if you do decide to travel by planes, trains and automobiles there are some fun things to see. A shiny, glittery Instagram-friendly treasure hunt, if you will.

Watch our video interviews from Frieze 2013

Some galleries certainly brought pieces that left unsold after The Armory or Art Basel Miami Beach, but overall the fair didn’t feel overly conceptual, which felt very fresh and engaging for a change. Here are some noteworthy and flashy eye candies. 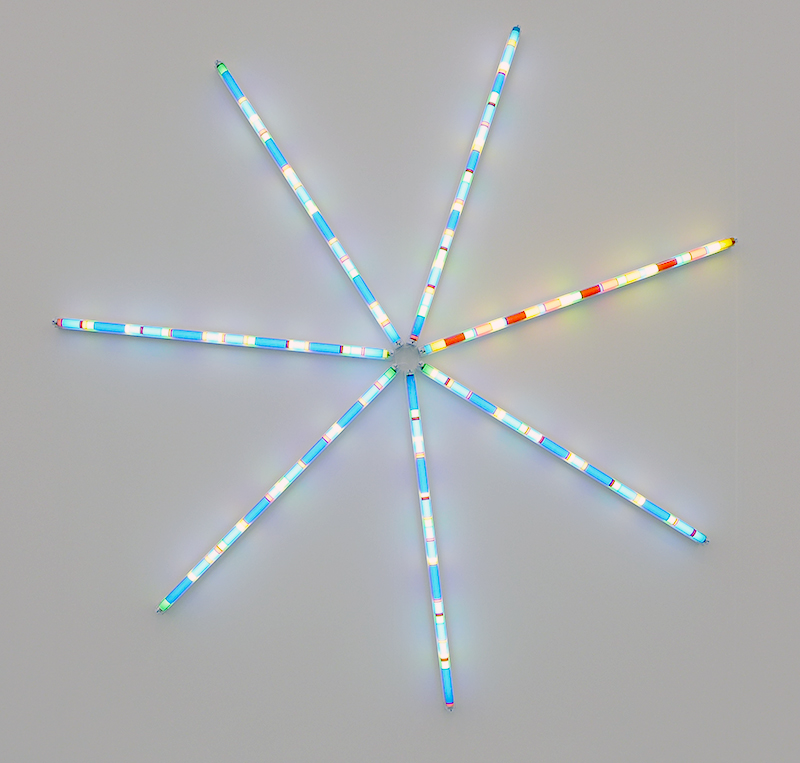 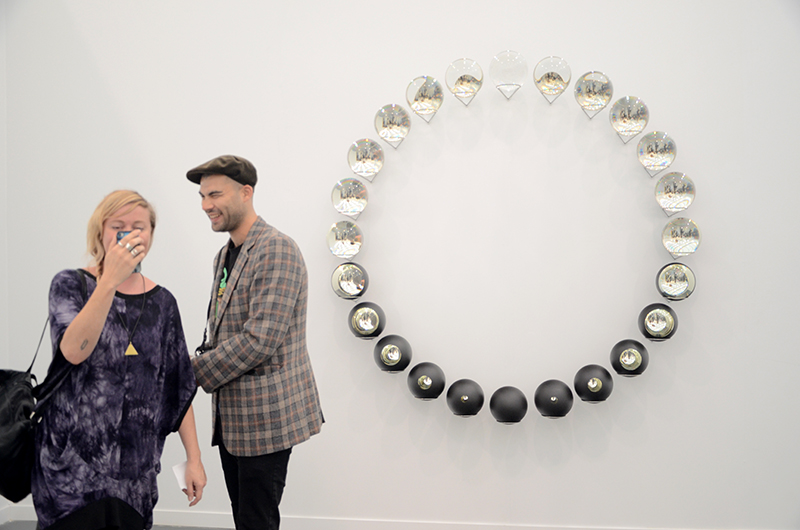 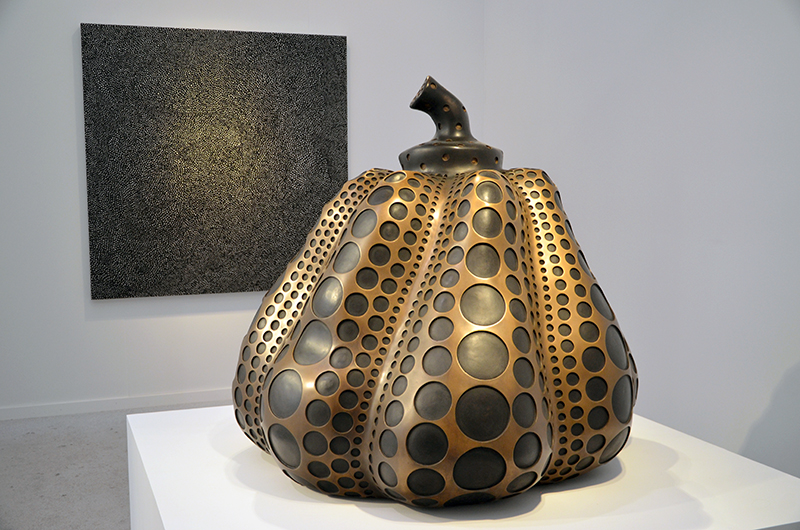 Not Vital at Galerie Thaddaeus Ropac 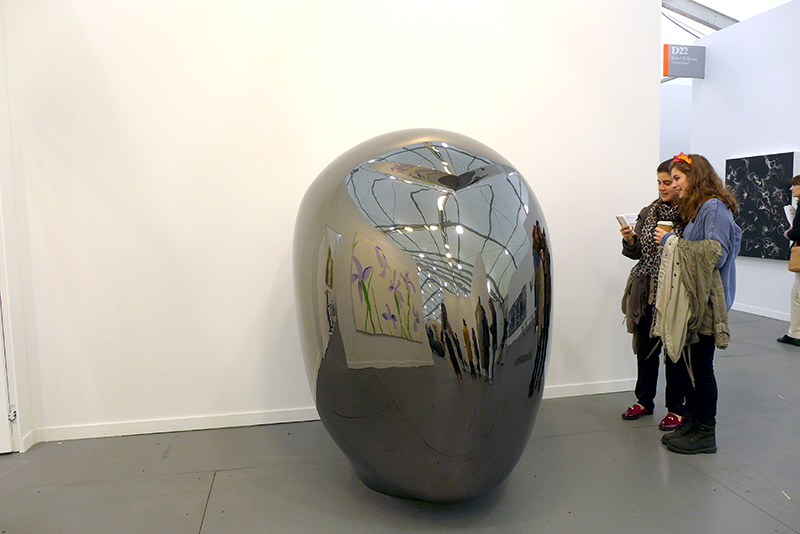 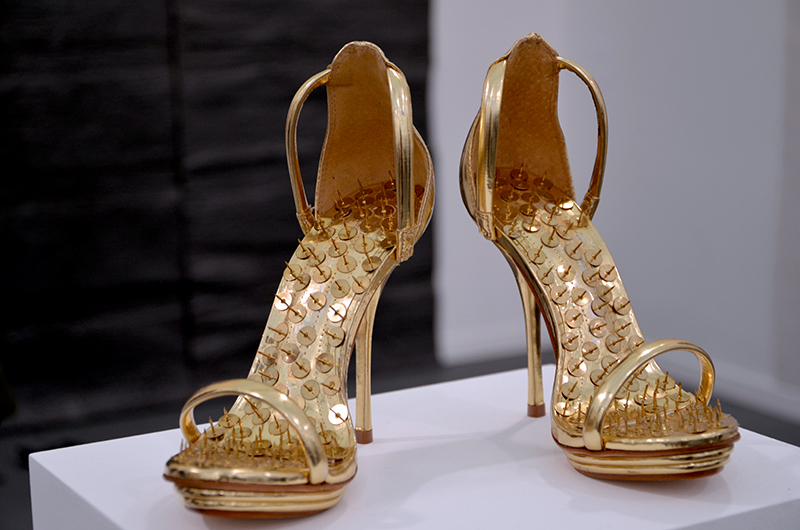 This article and images © galleryIntell