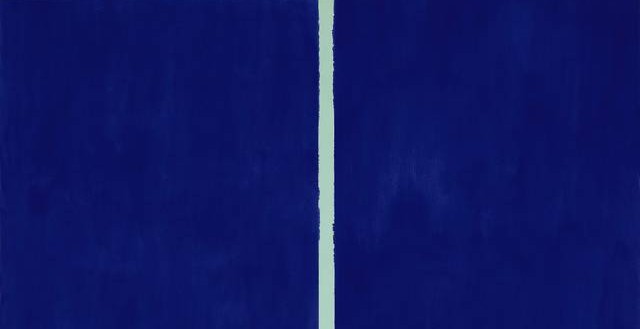 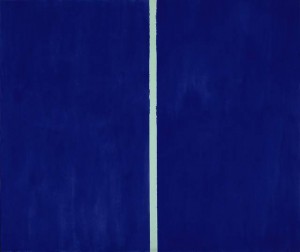 Barnett Newman’s masterpiece Onement VI is coming up for sale at Sotheby’s, New York. It has been guaranteed and is expected to sell for much more than the estimated $30 to $40 million! We are waiting with bated breath for the sale on May 14, 2013. This is the last and the largest painting from Newman’s Onement series of 6 large-scale abstract paintings. The American artist has been a major figure in abstract expressionism!  The New York Times.
Royal Artist!
Many would know a lot of things about Prince Charles, but one particular quality of the Royal Prince is a little less known. He is an artist! To be precise, he paints landscapes, with watercolors being his preferred medium. Many members of the royal family have not only posed for royal portraits, but also picked up paint brushes on occasions. The Telegraph.
Henri Matisse at Tate Modern in Spring 2014 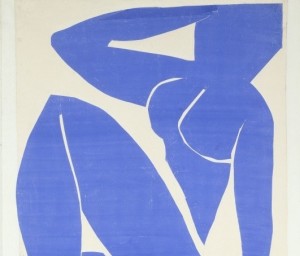 An exhibition of the artist’s late works will be on display at Tate Modern next year. This is going to be the most well-covered exhibition of Matisse’s works comprising of his famous large-scale cutouts including Blue Nudes, The Snail & other works. Matisse started working on these artworks in 1943, and created works that were forward and very contemporary in nature. The Guardian.

In a recent turn of events, Helly Nahmad, owner of Helly Nahmad Gallery in Upper East Side, New York was arrested by the FBI under charges of operating a gambling ring. The billionaire heir is allegedly indicted for a case involving millions – $100 million if you want to know the number. Helly Nahmad comes from one of the most powerful and richest art-dealing families and it remains to be seen whether or not he is truly involved in this case. Forbes.

The arts budget will be up 10% to $1.58 billion as per Pres. Obama’s 2013-14 budget. Overall, major institutions will benefit from the budget that promises to not only restore, but to improve the pre-sequestration status. Los Angeles Times.