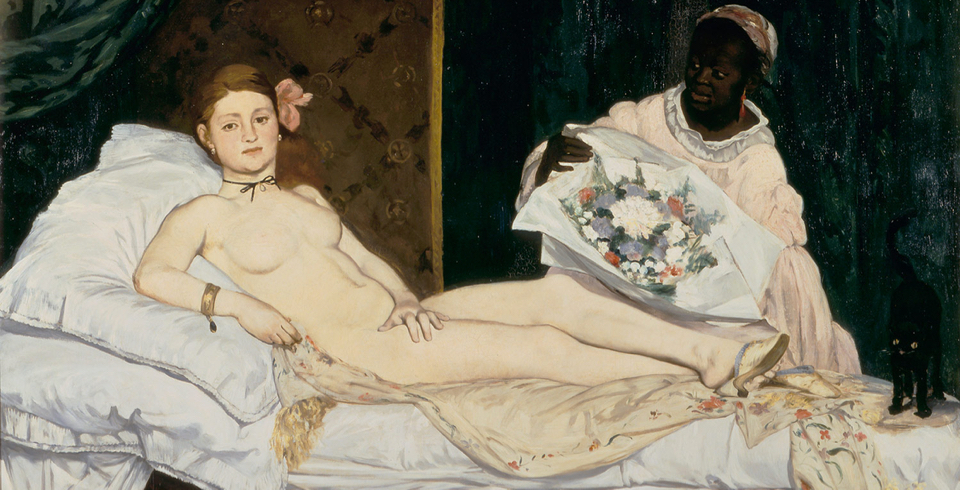 Home › Articles › Part I: Top 10 Impressionists you need to know

Pierre-Auguste Renoir, (born February 25, 1841, Limoges, France – died December 3, 1919, Cagnes-sur-Mer, France) should have his work divided into Renoir before Italy and Renoir after Italy. One of the most controversial figures in Impressionism, Renoir drew a surprising amount of criticism for the work he produced after returning from a trip to Rome, Florence and Venice. “I had gone as far as I could with Impressionism,” Renoir recalled, “and I realized I could neither paint nor draw.” He completely changed his technique and embarked on an artistic journey that resulted in Mary Cassatt remarking to her friend that Renoir was painting abominable pictures “of enormously fat red women with very small heads.” 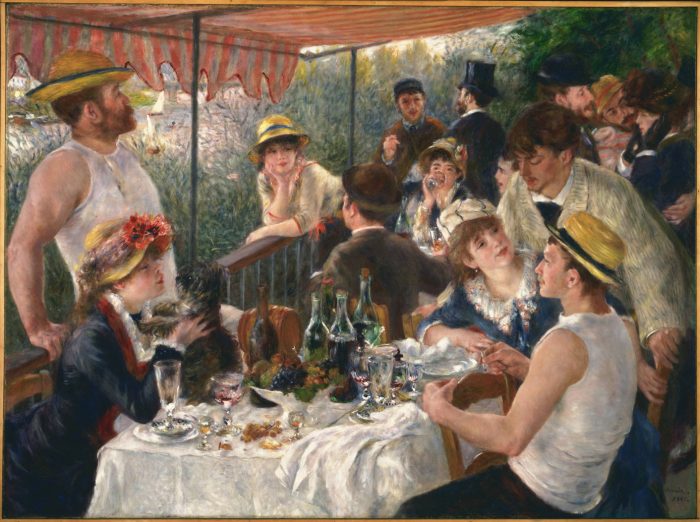 Pierre-Auguste Renoir, ‘Luncheon of the Boating Party’, 1881. Oil on canvas. In The Phillips Collection.

Major museums de-assessioned their collections of Renoir’s late period with Kirk Varnedoe, the acclaimed curator at MoMA, citing that the “paintings simply didn’t belong to the story of modern art that we are telling.” Yet before all the controversy, Renoir made a name for himself and in 1881 painted Luncheon of the Boating Party (above), a group portrait of friends, celebrities, a mayor and even included another famous painter. Click on the image of the painting to find out who is who.