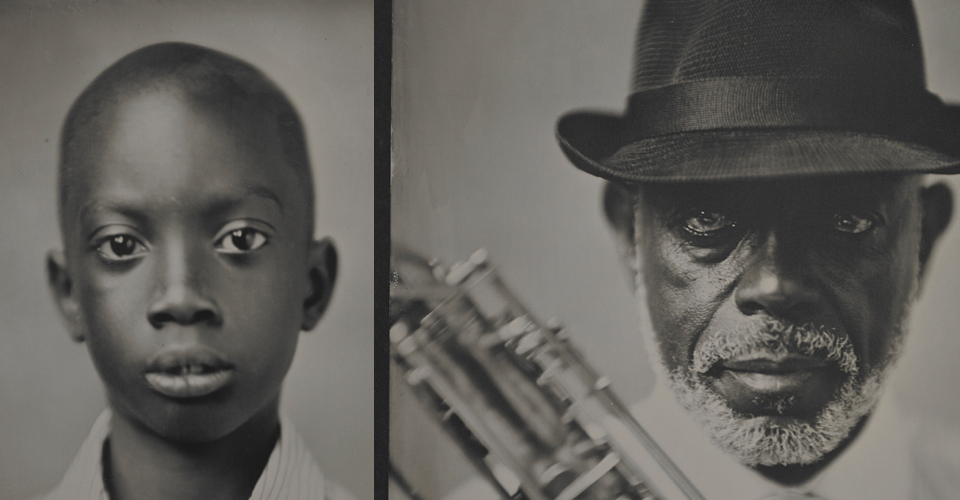 Last year, we were beginning to think that the photography art fair that takes place each April at the Park Avenue Armory on 67th street was slowly sliding into the dustbins of the past as booth after booth of clustered frames sent the viewer into a dizzy of secondary market staples. Expected, uninspired and repetitive  was the feeling from last year’s event. And like with the ABMB in December, what a difference a year makes! This year, this remarkable change is due to the fact that dealers brought more contemporary artists who are experimenting with the medium and discovering new opportunities and stories in the new and old techniques.

As I strolled the isles during last night’s benefit gala I couldn’t help but notice that I was actually interested in walking into the booths and engaging with the images. They were all quite different and for the most part, each booth had a unique story, its own narrative that allowed it to stand out and draw in the collectors. They were somehow more alive.

Among the expected Horst P. Horsts and Edward Westons (many were sold unframed this time around) there were quite a few very strong contemporary works I would readily buy for my own collection. One of them is a series of tin types by a NYC – based photographer Melissa Cacciola represented by Steven Kasher Gallery that dedicated an entire wall to Melissa’s latest group of portraits. 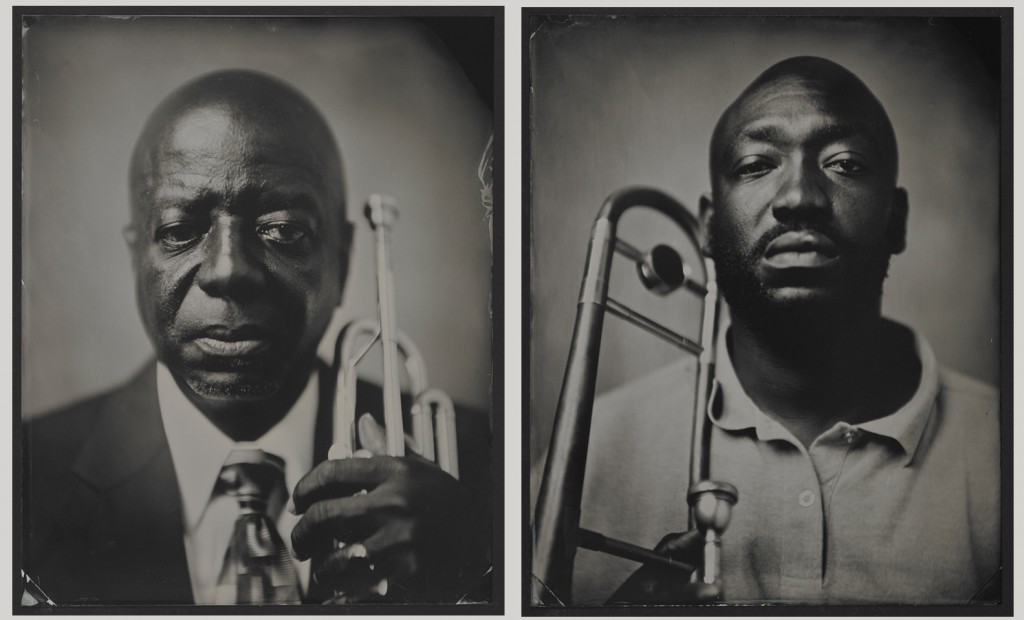 Cacciola’s series of 30 portraits collectively titled “Brass on Tin” look like they belong in another era altogether. Not just the look of the image, the intense dark, seemingly overexposed portrait with the model looking directly into the lens, but the expression on the men’s faces. There is something very “old world” about them. Something so Ellingtonian and timeless. The set is available framed for $85,000 but several images are sold separately, so do inquire about those if the whole set is just too much music for one wall.

A quick description of the process Steven Kasher Gallery was kind enough to send us along with the images. “A tin type is a photograph created as a direct positive onto a thin sheet of tin which has been coated with enamel to support a photographic emulsion.”