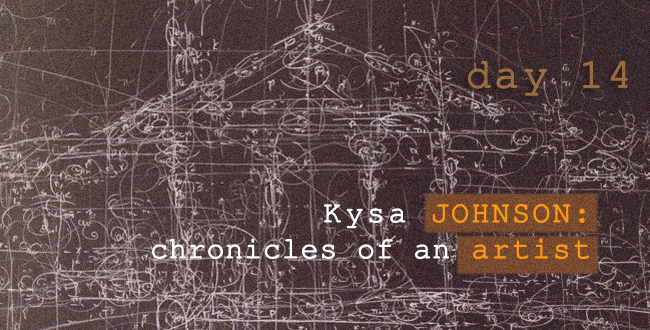 It’s day 14 and at some point I realize that I need more information. Research – that’s the only way I’m going to pull myself out of this swampy mess. Every project I do ends up as a little mini-thesis paper where the images represent ideas instead of the words. So after all the scribble scrabbling in my sketchbook and random note typing in my iPhone, I end up at the bookstore (so old-fashioned!) and falling down the rabbit hole of google-search spirals.

Philistines at the Hedgerow by Steven Gaines. Having read it some years back I remember it had some illuminating and amusing Hamptons anecdotes from the 16th – 20th centuries.

The End of the Hamptons: Scenes from the Class Struggle in America’s Paradise by Corey Dolgon, which chronicles the differing waves of influx and influences through the past few centuries and has a more academic bent.

And (of course) my two books.

I discover that 200 years ago in the town which now boasts $200 million dollar, 110,000 square foot houses these words were written by John Howard Payne about a little house on Main Street East Hampton: “Mid pleasures and palaces tho we may roam. Be it ever so humble there’s no place like home…Home sweet home.”

Every story I read seems to cycle back to homes and properties. Home as identity, representative of one’s standing as an interloper or a native. So, in a time where income inequality is at a historical high (like higher then in ancient Rome high) it would also be an interesting way to view our current economic situation, á la the Bank of America booth I did for Morgan Lehman Gallery at the Armory Show this Spring.

So, home is where the heart is but it’s also very much the politics of display.

Especially in the Hamptons.

This article ©galleryIntell and Kysa Johnson 2013.